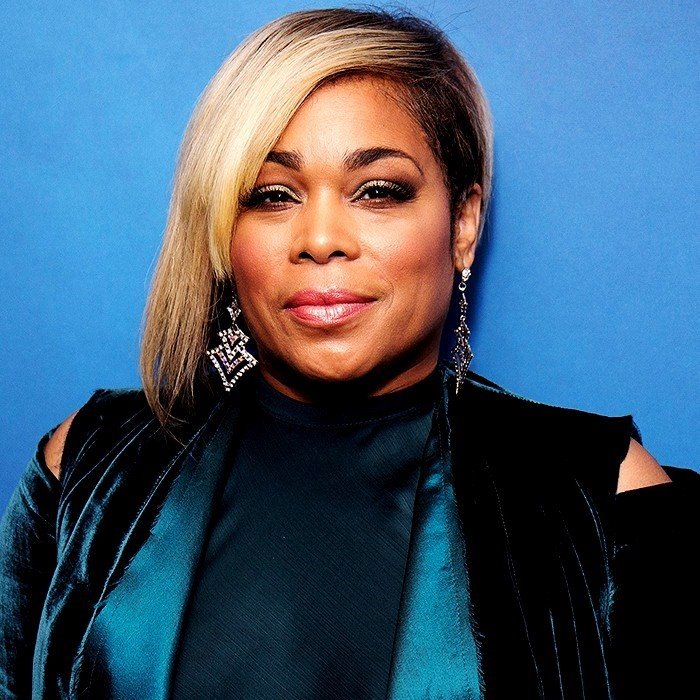 Tionne Tenese Watkins (born April 26, 1970), better known by her stage name T-Boz, is an American singer, songwriter, actress, author, and executive producer. Born in Des Moines, Iowa, Watkins rose to fame in the early 1990s as a member of the girl-group TLC. She has won four Grammy Awards for her work with TLC.
Tionne Watkins was born in Des Moines, Iowa, on April 26, 1970, to James and Gayle Watkins. She is of African American, Native American and Irish descent. Watkins' family moved from Des Moines to Atlanta, Georgia, when she was nine years old.
Crystal Jones held auditions for a singing group and chose Watkins, and Lisa "Left Eye" Lopes. The group eventually attracted the attention of Perri "Pebbles" Reid and her husband, Antonio "L.A." Reid, head of LaFace Records. Jones was replaced with Rozonda "Chilli" Thomas and the group was signed in 1991 as TLC. The successful group sold more than 65 million records. T-Boz has won four Grammy Awards as a member of TLC.
In late 2011, VH1 announced plans to produce a biopic on the group. Watkins and Thomas signed on as producers. The film, CrazySexyCool: The TLC Story, premiered October 21, 2013. The role of Watkins was portrayed by actress/singer Drew Sidora. Watkins' daughter, Chase, portrayed a younger Tionne in the film.
In addition to her work with TLC, Watkins recorded solo singles, including: "Touch Myself" (For the soundtrack of the 1996 film Fled) and "My Getaway" (for the soundtrack to the 2000 film Rugrats in Paris: The Movie). In addition, she has been a featured vocalist on such songs as: "Ghetto Love" with Da Brat, "Changes" with Society of Soul, "He Say She Say" with Keith Sweat, "Different Times" with Raphael Saadiq and "Be Somebody" with Paula Cole. On January 22, 2013, Watkins released her first solo single in over 15 years titled "Champion". The song was released digitally, and proceeds went to help raise awareness for people suffering from blood conditions such as Sickle Cell. September 6, 2017, Watkins released her latest single digitally from her audiobook "A Sick Life" titled "Dreams." 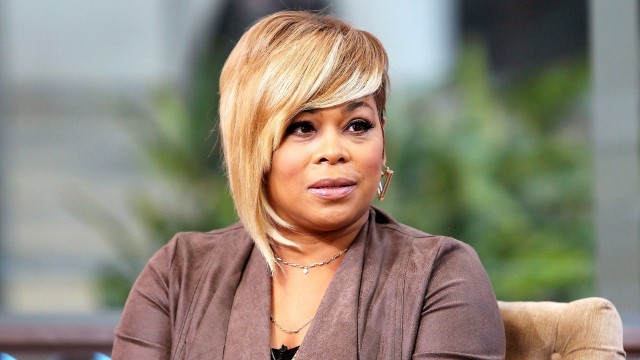