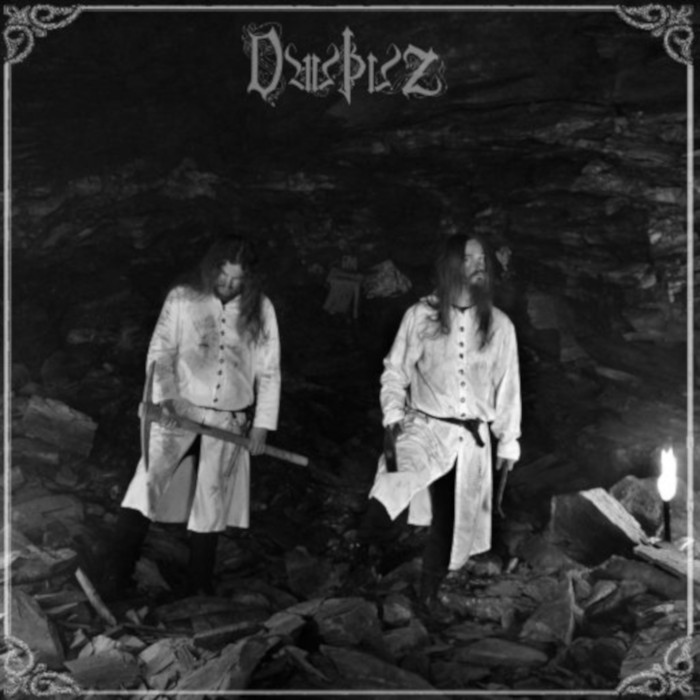 The idea for the project "Dauþuz" was born in 2016, after Aragonyth had already collected some musical material, which did not fit to his main band. It was darker and more direct. He chose the name "Dauþuz" for the band, which is Germanic and means "death". A short time later Syderyth joined the band, whom Aragonyth already knew from other joint projects. In the middle of the year the recordings for the debut album already started, because they didn't see any sense in a demo. After some consideration of the thematic orientation, Syderyth finally proposed to take up the topic of mining and to enrich the lyrics with the miner's language. Mining is a dark undertaking, in hardship and eternal darkness, under stress close to self-destruction and constant near-death, which ultimately destroys everything. Together they found this unusual concept to be extremely suitable to the band name "Dauþuz" and to the already existing musical orientation. The whole range of mining themes is dealt with, as well as actual and legendary traditions. The mining is presented in earlier times, far before the 19th century, back to the beginnings. 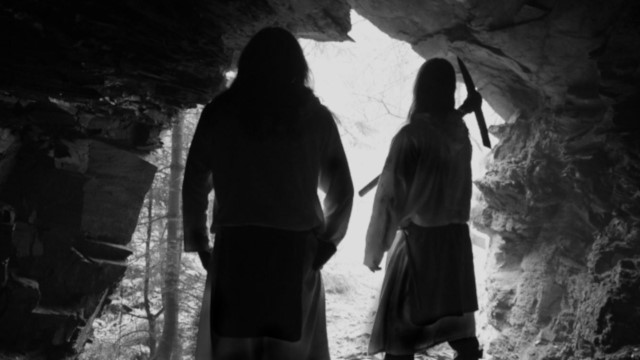