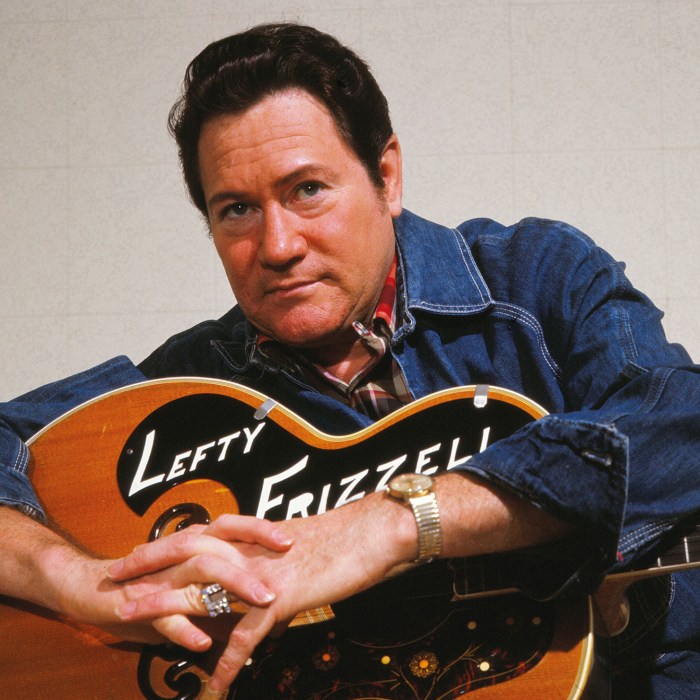 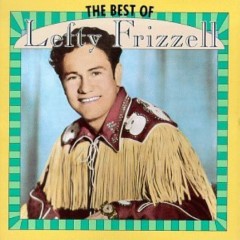 He gained prominence in 1950 after two major hits, and throughout the decade was a very popular country performer.

Frizzell remains the only country singer to have four songs that reached No. 1 on the Billboard country chart in one year (1951).

Frizzell influenced a number of other country singers, including George Jones, Willie Nelson, Roy Orbison, The Everly Brothers, Keith Whitley, Merle Haggard, and John Fogerty. He was inducted into the Country Music Hall of Fame in 1982. After the death of Hank Williams in 1953, Frizzell released many songs that charted in the Top 10 of the Hot Country Songs charts. His success did not carry on into the 1960s, and after suffering from alcoholism, he died at age 47.

A vocalist who set the style of singing "the country way" for the generations that followed, Frizzell became one of the most successful and influential artists of country music throughout his career. He smoothed out the rough edges of a honky tonk song by sounding out syllables longer and singing longer. Because of this, his music became much more mainstream without losing its honky-tonk attitude and persona.