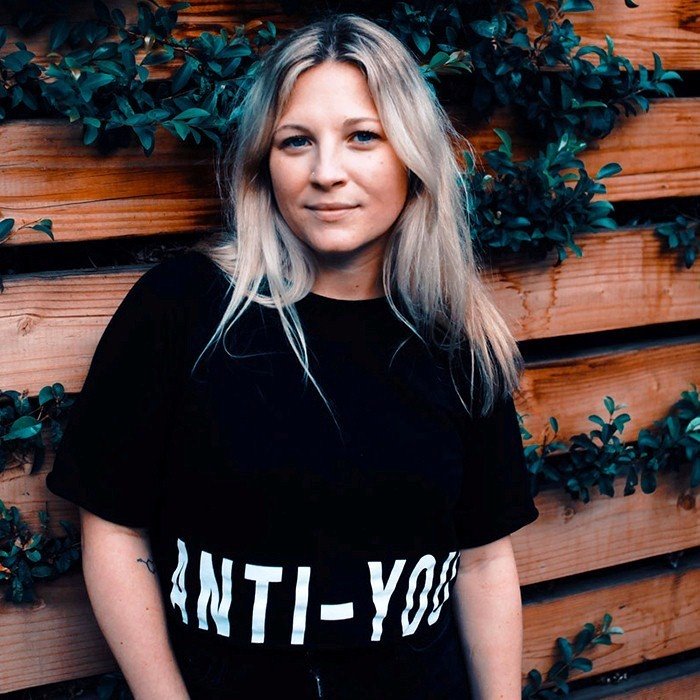 Elizabeth Mencel (born April 14, 1993), better known by her stage name Rozes (stylized as ROZES or R O Z E S), is an American musician, singer and songwriter from Philadelphia, Pennsylvania. She is best known for her 2015 collaboration, "Roses", with duo The Chainsmokers. She also featured in Galantis' song Girls On Boys.
A native of Montgomeryville, Pennsylvania, Mencel grew up in a gospel-influenced home and first studied piano at age six. Eventually she also became proficient in clarinet, saxophone, guitar, violin, flute, and trumpet.
Mencel first started her musical career at North Penn High School. Soon after, she earned an associate degree from Montgomery County Community College and then transferred to Temple University in Philadelphia. After one year at Temple, Mencel chose to pursue music as a full-time career and left university.
In October 2014, under her professional moniker ROZES, Mencel was featured on and wrote Just a Gent’s "Limelight", reaching #1 on Hype Machine and has over 2 million plays on SoundCloud.
Mencel was featured on The Chainsmokers' 2015 hit, "Roses," who she co-wrote with Andrew Taggart, one half of The Chainsmokers. Released on June 16, 2015, the single peaked at #6 on the Billboard Hot 100, as well as #1 on Billboard’s Hot Dance/Electronic Songs chart for the week of January 9, 2016.
ROZES’ debut EP, Burn Wild, was released on February 14, 2016.
In 2017, ROZES inked a deal with Photo Finish Records. where she released singles "Where Would We Be" with Nicky Romero, "Canyons", and "Famous". Her debut EP under Photo Finish "i don't know where i'm going, but i'm on my way" was released on August 24, 2018.
In 2019, ROZES released her track "Halfway There", which became the official anthem to the 2019 Women's March on NYC via The Women's March Alliance.