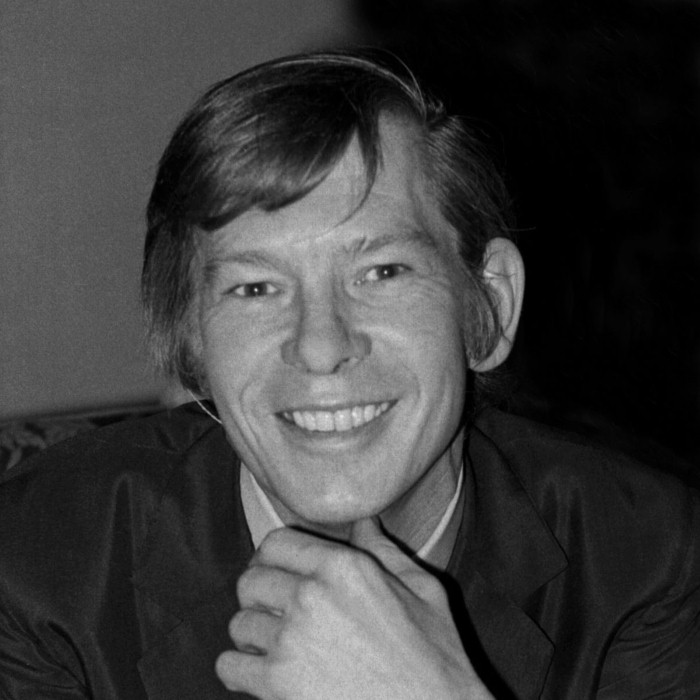 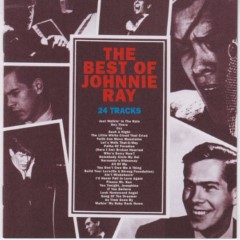 John Alvin Ray (January 10, 1927 – February 24, 1990) was an American singer, songwriter, and pianist. Highly popular for most of the 1950s, Ray has been cited by critics as a major precursor to what would become rock and roll, for his jazz and blues-influenced music and his animated stage personality. Tony Bennett called Ray the "father of rock and roll," and historians have noted him as a pioneering figure in the development of the genre.

Raised in Oregon, Ray, who was partially deaf, began singing professionally at age fifteen on Portland radio stations. He would later gain a local following singing at small, predominantly African-American nightclubs in Detroit, where he was discovered in 1951 and subsequently signed to Columbia Records. He rose quickly from obscurity in the United States with the release of his debut album, Johnnie Ray (1952), as well as with a 78 rpm single, both of whose sides reached the Billboard magazine's Top Hot 100 songs of 1952: "Cry" and "The Little White Cloud That Cried".

In 1954, Ray made his first and only major motion picture, There's No Business Like Show Business, in which he, Ethel Merman, Marilyn Monroe and others were part of an ensemble cast. His career in his native United States began to decline in 1957, and his American record label dropped him in 1960. He never regained a strong following there and rarely appeared on American television after 1973. His fanbases in the United Kingdom and Australia, however, remained strong until his death in 1990 of complications from liver failure.

British Hit Singles & Albums noted that Ray was "a sensation in the 1950s, the heart-wrenching vocal delivery of 'Cry' ... influenced many acts including Elvis and was the prime target for teen hysteria in the pre-Presley days." Ray's dramatic stage performances and melancholic songs have been credited by music historians as precursory to later performers, ranging from Leonard Cohen to Morrissey.