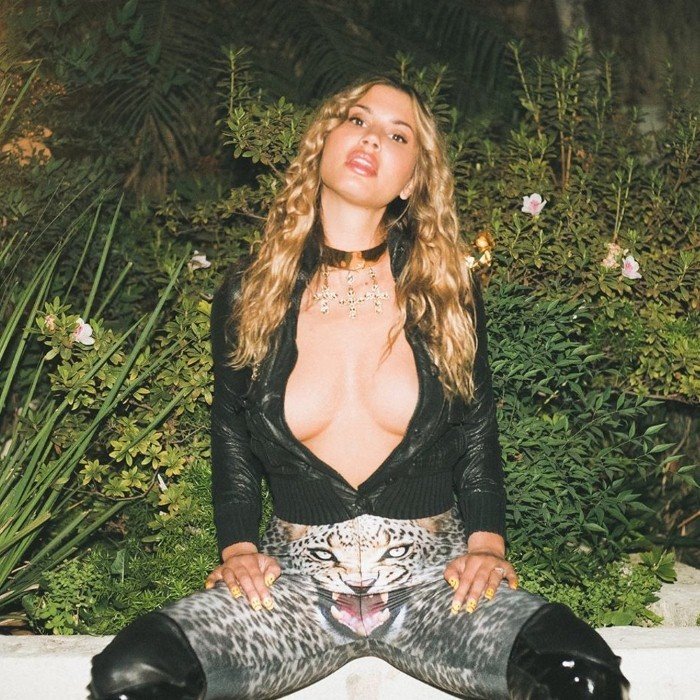 Born in south-west Chicago, Novak was first attracted to electronic music and hard hitting dance records as a teen while exploring the underground rave scene. Years later, her journey into dance music was revived after moving to Los Angeles, where she built a home studio and literally worked day-and-night for two years to build her producing catalogue and perfect her craft.

Jack’s heartfelt diligence and workhorse studio ethics garnered the attention of industry mega-agent Joel Zimmerman (Deadmau5, Afrojack), joining the William Morris roster. She was Pharrell Williams’ touring DJ in 2013. Vibe Magazine voted her one of the Top DJ’s to Watch in 2014. By 2015, Thump begged the question if she was the answer to EDM’s darth of female DJs?

In 2015, Jack began her own label imprint Power and Light Records with its first two single releases garnering over 4 million plays. Her first official remix was released through Interscope for X Ambassadors single “Unsteady”. 2016 shows no signs of slowing down with incredible collaborations, worldwide touring, and groundbreaking releases already in place. 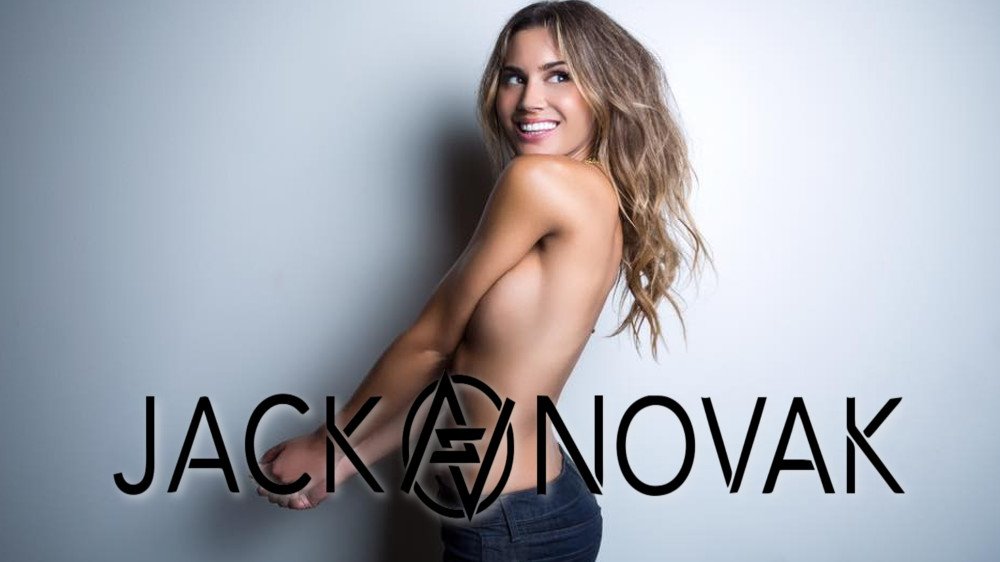 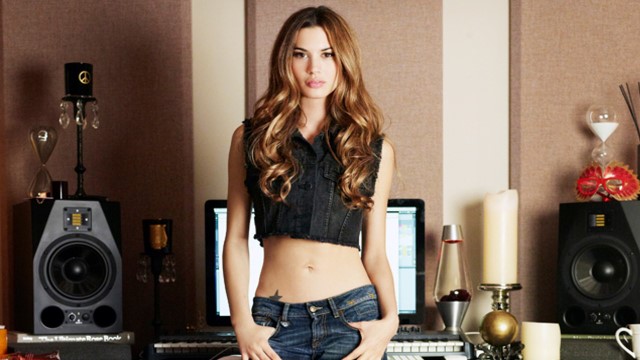 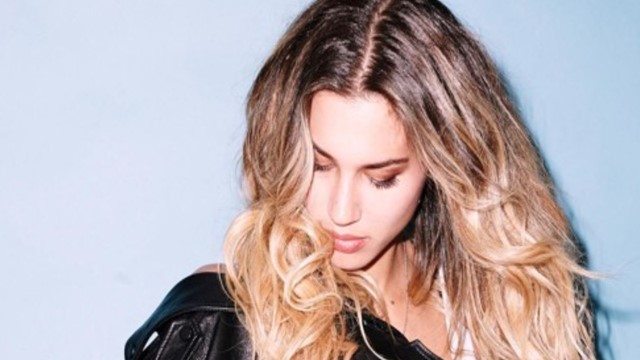