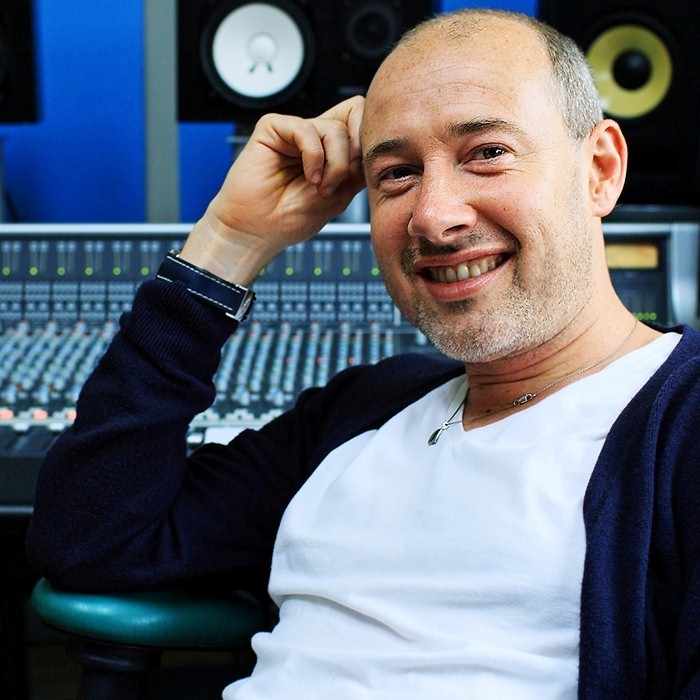 The O. T. Quartet is an alternative name for the artist Rollo Armstrong. Rowland Constantine O'Malley Armstrong (born 29 April 1966) is an English music producer and multi-instrumentalist. He is half of the remix team Rollo and Sister Bliss and is a founding member of the electronic music group Faithless. He has remixed tracks for Pet Shop Boys, Simply Red, R. Kelly, U2, Moby, Grace, Tricky, and Suede.
Armstrong has appeared on a large number of music projects, both within groups and solo, using various monikers, including Faithless (which he formed in 1995 with Sister Bliss, Jamie Catto and Maxi Jazz), Rollo Goes …, Our Tribe (with Rob Dougan), and Dusted.
In late 1991, Rollo founded Cheeky Records, releasing two singles before the label folded. In 1992 Champion Records stepped in to help with funding and advice, and the label was restarted, with Reverence by Faithless its first album release (it has since been bought out by BMG). In 1992, Rollo co-wrote and co-produced Felix's hit single "Don't You Want Me", which reached number 1 in Finland, Italy, Spain and Switzerland, as well as reaching number 6 on the UK Singles Chart.
In the United States, Rollo is known for his production work on Dido's albums as well as singer/songwriter Kristine W's debut album, Land of the Living.
Rollo composed the official melody of the UEFA Euro 2008 and UEFA Euro 2012. He was nominated for an Academy Award in the category of Best Original Song for his work with A.R. Rahman and Dido on 'If I Rise', featuring in the 2010 Danny Boyle film 127 Hours