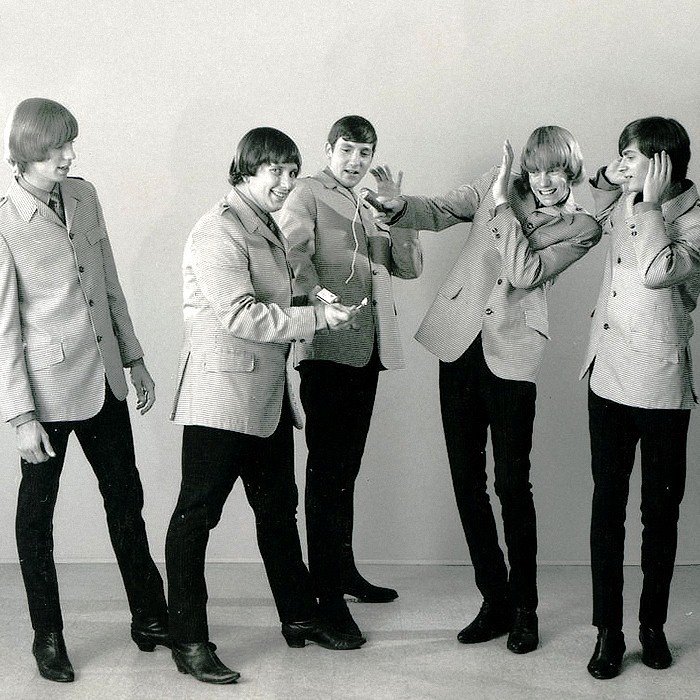 The Music Explosion was an American garage rock band from Mansfield, Ohio, discovered and signed by record producers Jerry Kasenetz and Jeffry Katz. The quintet is best known for their number two hit, "Little Bit O' Soul", that received gold record status by the R.I.A.A.. Written by John Carter and Ken Lewis, who had previously written big hits for The Ivy League and Herman's Hermits, the song (Laurie Records No. 3380, subsequently reissued on Buddah Records) was the band's only top 40 hit. This single paved the way for tours with contemporaries like The Left Banke and The Easybeats.
The production by Kasenetz, Katz, and Elliot Chiprut paved the way for bubblegum pop bands like Ohio Express and 1910 Fruitgum Company. "Little Bit O' Soul" has been subsequently covered by several bands including The Ramones; Dodging Susan; and 2 Live Crew, who sampled the melody. On its own, the flip "I See The Light" (featuring a surf guitar bridge) was covered by The Fourth Amendment and had a resurgence on some stations in the Midwest four years later.
Lead singer Jamie Lyons, appearing somewhat intimidating on some record sleeves and album covers, also recorded several solo singles on Laurie while still recording with the group. His first single, "Soul Struttin'", became a Northern Soul hit in several Northeast regions. Lyons died of heart failure at his home at 57 in Little River, South Carolina on September 25, 2006. The band continues touring in festivals with a new lead singer.
Drummer Bob Avery later became a member of Crazy Elephant. 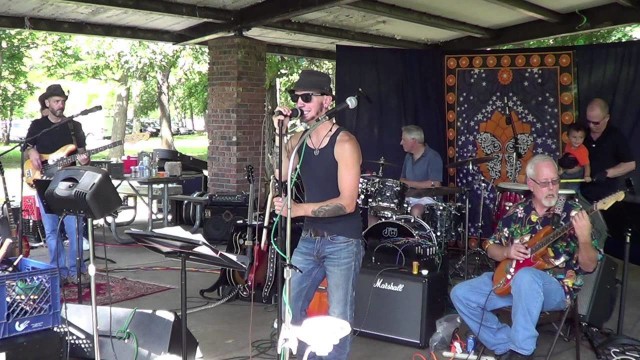