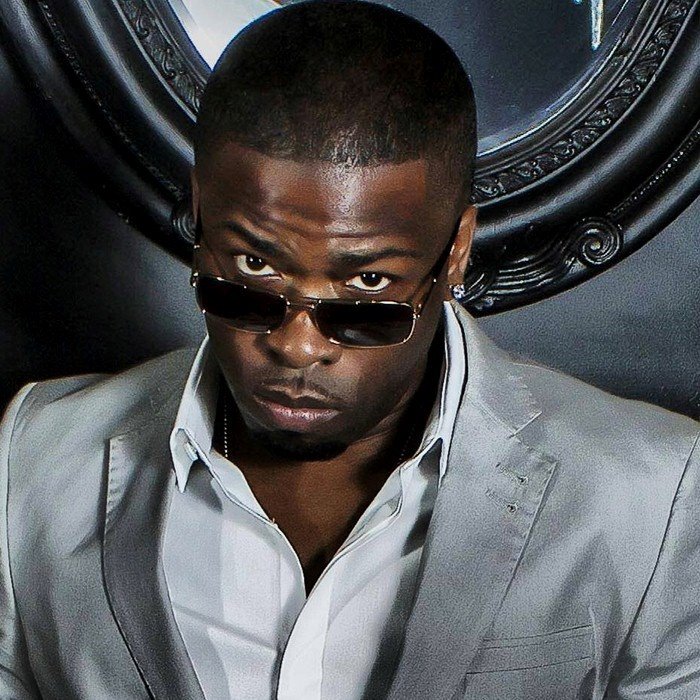 McLean is an award winning, singer and songwriter from Essex. In his relatively short career Mclean has worked with a number of key figures in UK music scene including Chase & status, Tinie Tempah, Chip, Dappy, Devlin, Professor green, Tulisa, Tinchy Stryder, The wide boys, Sway and DJ Friction as well as Grammy winning producers Simon Franglen and Fraser T Smith who described McLean as a young Marvin Gaye.
Mclean’s debut single ‘MY NAME’ went straight into the UK top 40 at no.10, and has since become a favourite for couples as their first dance on their wedding day. Although ‘My Name’ was the official first release from Mclean, it was his unreleased track ‘Broken’ that gained an even bigger cult following and still has fans all over the world requesting its release.
Mclean stepped back from the spot light to concentrate on writing for himself and others. Now fresh from a writing trip to L.A and New York Mclean is back in the UK and working on his debut album.