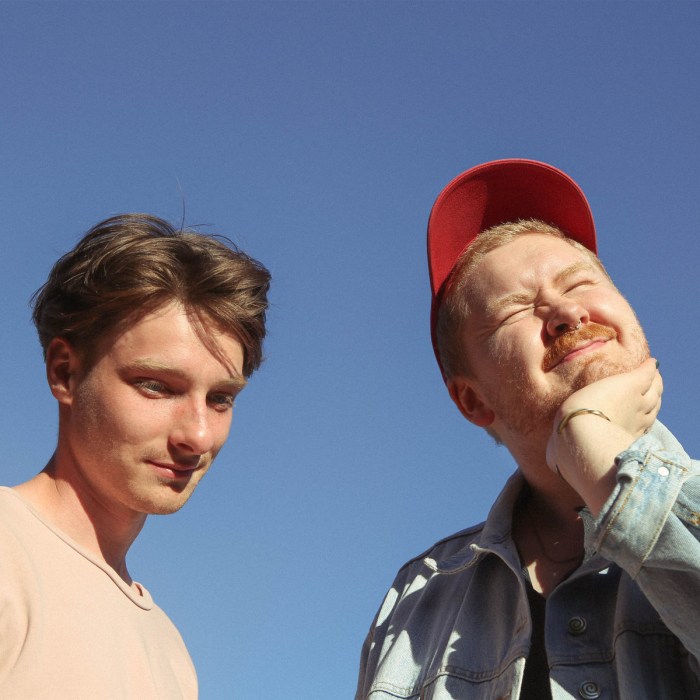 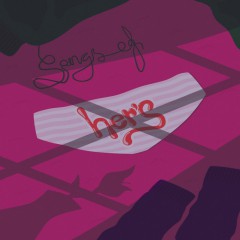 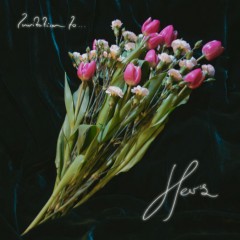 Her's were an English rock band from Liverpool, England, comprising Stephen Fitzpatrick on vocals and guitar, and Audun Laading on bass guitar and backing vocals.

While travelling to perform a show in Santa Ana, California on 27 March 2019, one of 19 shows on their second tour of North America, the duo and their tour manager were involved in a traffic collision and all three were killed.

History
Fitzpatrick, from Cumbria, and Laading, from Norway, met at the Liverpool Institute for Performing Arts, from which they both graduated in 2016 after three-year music degrees.

Her's released their debut track, "Dorothy", on 7 April 2016. This was followed by a nine-track compilation titled Songs of Her's on 12 May 2017. The compilation received four stars from The Skinny. Writing for NME in April 2017, Thomas Smith wrote:

Her’s are not a group to stand still. Each song they produce, from the lo-fi bedroom pop power of debut track to ‘Dorothy’ to the duo’s equally melodic take on slacker-rock on ‘Marcel’, sees the Liverpool-based duo shift and float between sounds. Never really fitting into one genre, but somehow nailing whatever they end up doing.

Her's released their first full-length album, Invitation to Her's, on Heist or Hit Records on 24 August 2018.

Her's was featured on Paste's list titled "The 15 New Liverpool Bands You Need to Know in 2018". The band was also featured on BBC Music Introducing.