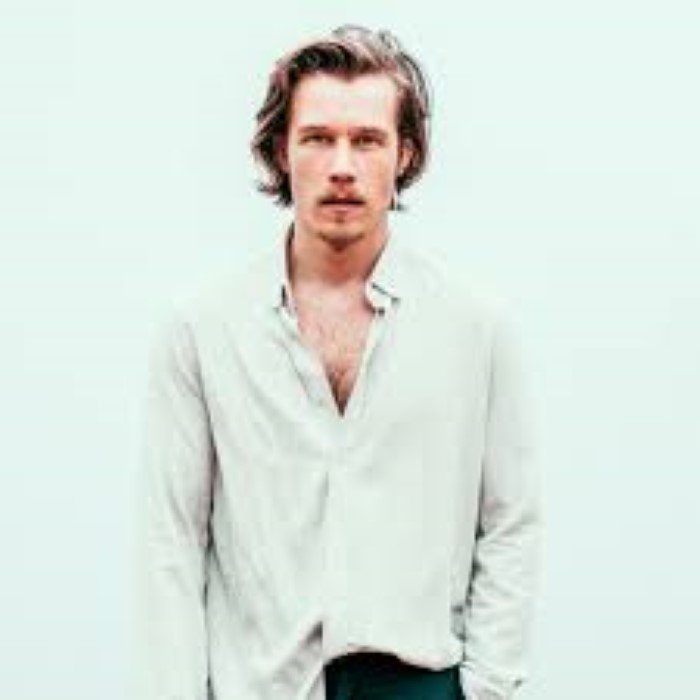 Andreas Moe is a Swedish songwriter, artist, guitarist and producer at Phrased Differently.

Andreas started his musical journey at age 12 when he caught sight of his father\'s Gibson Les Paul. It was not about choruses and melodies then, it was all about being able to play all those cool rock solos that Eddie Van Halen, Richie Black Moore and Yngwie Malmsteen played.

It was not long until Andreas started his first band and the songwriting had begun. At 15 Andreas started studying at a music school in Stockholm where his main instrument was guitar, but after two years he began to become more and more interested in singing and concentrating on an artist and songwriting career.

At 22, after having practiced the guitar like a fool since he was 12, played at almost every club in Stockholm, played session guitar in Sweden and being chased by all the major labels and publishing companies in Sweden, he decided to sign to the UK independent Phrased Differently. Read more on Last.fm.