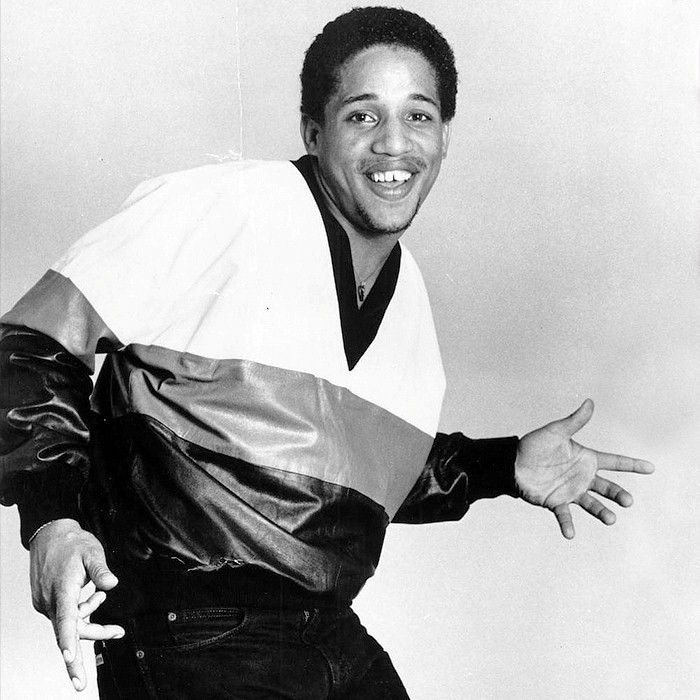 Kevin Smith (May 16, 1960 – February 8, 2018), best known by his stage name Lovebug Starski, was an American MC, musician, and record producer. He began his career as a record boy in 1971 as hip-hop first appeared in the Bronx, and he eventually became a DJ at the Disco Fever club in 1978. He is one of two people who may have come up with the term "hip-hop". Starski claimed that he coined the phrase while trading the two words back and forth while improvising lines with Cowboy of the Furious Five at a farewell party for a friend who was headed into the Army.
Starski recorded his first single, "Positive Life," on the Tayster record label in 1981. (The British Group MARRS would sample this in 1987 with the #1 single "Pump Up the Volume".) Later, he recorded a song for the soundtrack of the 1986 film Rappin', which was released on Atlantic Records, before recording his first album, House Rocker, on Epic/CBS Records. This featured his most successful chart single, "Amityville (The House on the Hill)," a parody song named in reference to the film The Amityville Horror (itself based on alleged supernatural activities surrounding the DeFeo murder case). It was a #12 hit on the UK Singles Chart in 1986.
Lovebug Starski and World Famous Brucie B also worked together at the Rooftop Roller rink in Harlem during the 1980s. In the 1990s, Starski began DJing again with his friend DJ Hollywood.
Starski died of a heart attack in Las Vegas on February 8, 2018, at the age of 57, while moving speakers out of storage into his apartment. Smith had recently relocated to Las Vegas, where he was working to revive his DJ career with gigs including a weekly residency at the rooftop lounge of Indian restaurant Turmeric. His final appearance there was just hours before his death, according to his manager, Jeremy Crittenden. He is survived by his mother, Martha Bowes; two sisters, Kim Shaw and Karen Rivers; two daughters, Tiffany Williams and Bryanna Smith; and three granddaughters and grandson .