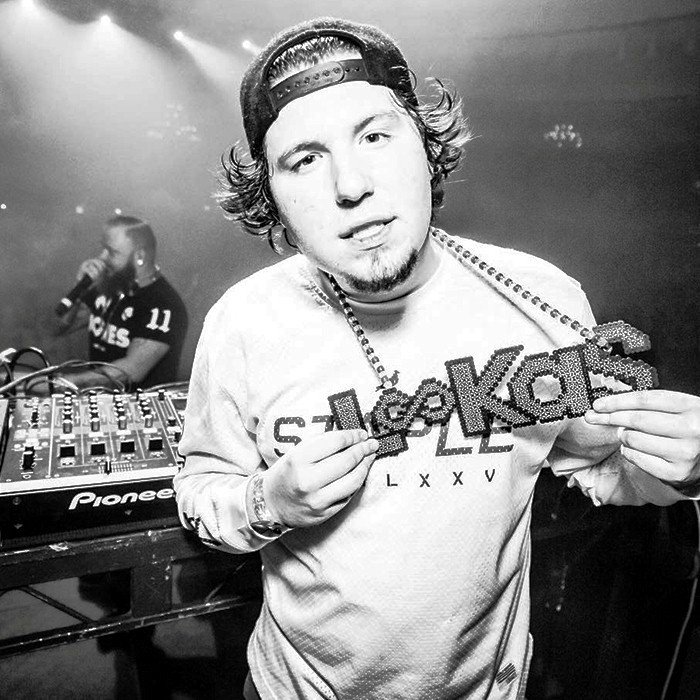 Lucas Rego, known by his stage name Lookas, is an American music producer and DJ. He is best known for his contribution to Flo Rida's charted single, "G.D.F.R.".
Rego began his music career as a teenager, when he chose music over college for a year. He credits the Miami club scene for his drive to publish.
In an interview with EDM Sauce, Rego described the music scene as "trying to figure out what the next big thing is", and shares his production experience as a motivation for improvement.
Rego's debut extended play, Lucid, was announced in early 2017, and released on Monstercat on January 2018.