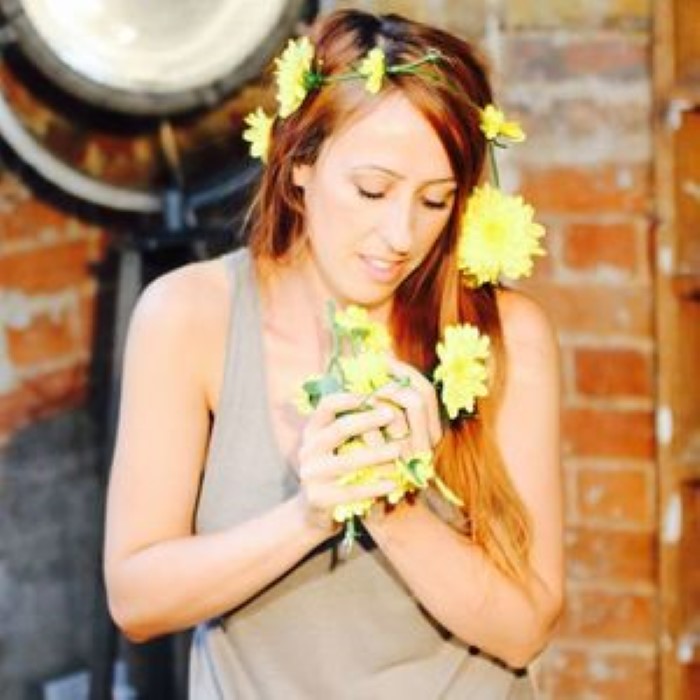 Hannah White's single 'Almost Christmas Day' (produced by Gerry Diver) as featured on the BBC Mark Forrest Show is available to download via iTunes, Amazon, and all other major music retailers.

Hannah released her second album 'Noughts and Crosses' was released in the summer. Faithful to her acoustic roots, in this album Hannah has delivered a collection of touching songs but with some banging basslines and riffs. Described by Pete Sargeant (of Blues Matters) as a "Norah Jones with an edge", Music Emissions maintain that "there is an undeniable quality to every one of the tracks in Noughts and Crosses that is rarely seen in singer/songwriter records".

Hannah's acoustic debut Poetry was produced by Roger Cotton of Roundel Studios. The album, of which Acoustic Magazine maintained "it is only a matter of circumstance that will determine whether Poetry will be the soundtrack to a big Hollywood movie" is a timeless piece for anyone who enjoys the great singer songwriters. Read more on Last.fm.