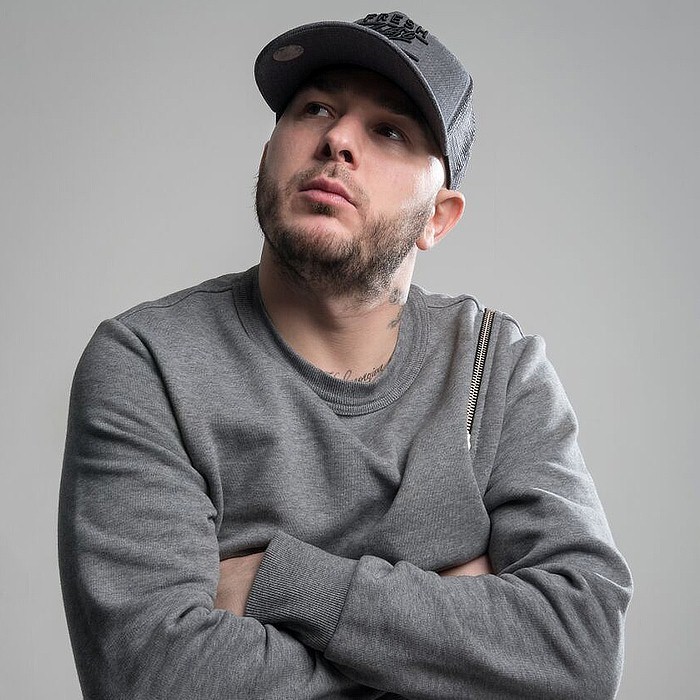 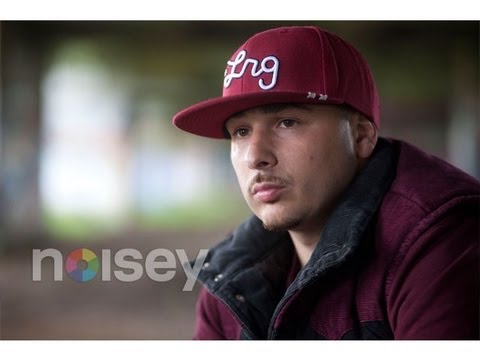 Kevin Georgiou (born 22 May 1985), better known by his stage name K. Koke, is an English rapper of Greek Cypriot descent from Stonebridge, North West London, He is best known for his Fire in the Booth freestyle on Charlie Sloth's show on BBC Radio 1Xtra, which has accumulated over 13 million YouTube views.
Koke is part of UK rap crew USG. His first mixtape, Pure Koke Volume One, was given away for free on various online outlets. Following extensive radio play, Koke signed a deal with Roc Nation.
At the time of signing to Roc Nation, Koke was preparing to release Pure Koke Volume Two. He released visuals for singles "Nobody But Us", "Lord Knows" and "Streets Are Cold", the latter of which features Birmingham's Malik MD7. Koke's music career was stopped abruptly as he was arrested for attempted murder. This meant Pure Koke: Volume 2 was released with very little promotion due to K Koke's absence.
Koke was later dropped from Roc Nation and in 2015 signed with Universal Music.
Koke was charged with the attempted murder of an unidentified 27-year-old football player at Harlesden train station on 9 March 2011 along with associate named Levi who was remanded in custody pending trial in October 2011. The victim was shot in the back. Koke stood trial on 4 October 2011 and was acquitted of all charges on 3 November 2011 after 7 months remand.