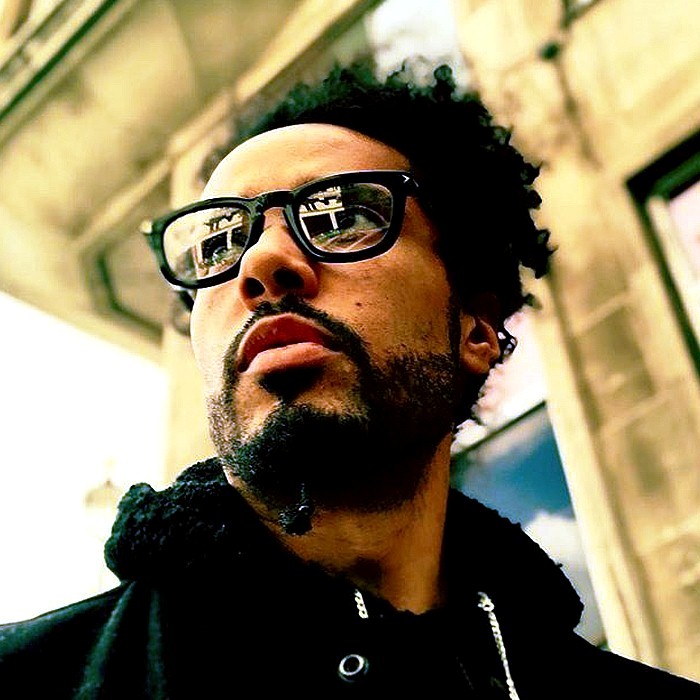 Justin Osuji (born Glasgow, Scotland), best known by his current alias Sonny J Mason, is a Grammy Nominated Scottish singer, songwriter, and producer whose style combines "hints of R&B, soul, funk and disco." Mason was signed as a singer-songwriter to Virgin Records at age 14, and his first four singles, released under the name Justin, all reached Top 40 positions in the UK Singles Chart in the late 1990s. His debut album Finally was released in 2000 on Innocent Records, and that year he was awarded The Young Scottish Achievers Award from Queen Elizabeth II.
His first album as Sonny J Mason, his Life Is the Music EP, was released in 2008, and he has since appeared as a guest vocalist on tracks by artists such as deep house DJ Miguel Migs. As a producer Mason has remixed or produced tracks for artists such as Faith Evans, Pleasure P, Kimbra, Gabrielle, Loveable Rogues, The Wanted, and Elyar Fox and has co-written music with songwriters and producers such as No I.D., Mike Elizondo, Big Jim, Warren Campbell, Keefus Ciancia, Dee Kay, Karen Poole, Andy Taylor, and Henry Jackman. In 2012 Mason co-wrote the song "Come into My Head" with New Zealand pop artist Kimbra and Keith Ciancia. The song won two awards at The International Songwriting Competition in 2013.
In 2012 he co-wrote a song on the Faith Evans' album R&B Divas, which in 2014 was nominated for a Grammy Award. In 2014, he co-wrote a song on Kimbra's album The Golden Echo, also playing drums on the track. The album went on to peak at No. 43 on The Billboard 200 chart. Released on 24 July 2015, the debut single "Get Stupid" by British entertainer Aston Merrygold featured primary production and co-writing by Mason. The track peaked at No. 10 on the ARIA Charts and achieving platinum status in Australia.