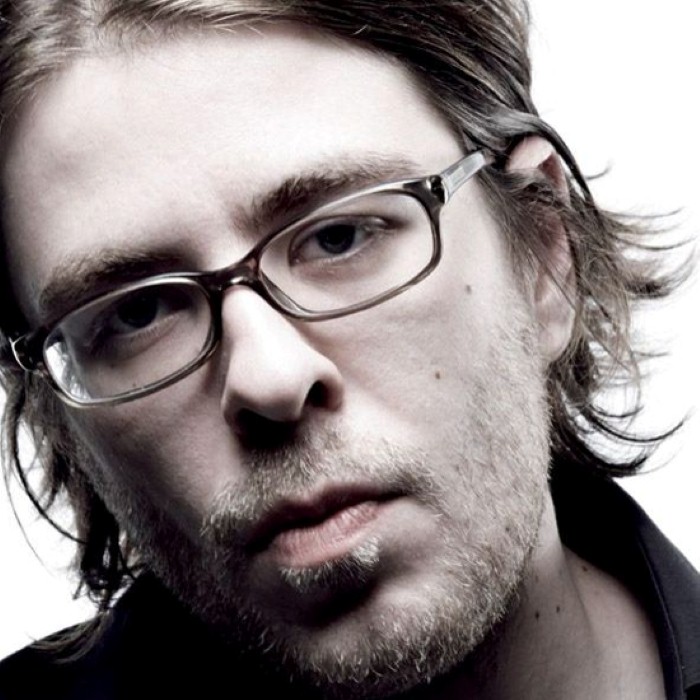 Urbs aka Paul Nawrata has been dj-ing for 15 years in Austria turning the tables usually hip-hop but also breakz.

Starting in 1997, Urbs first production Da Beauty & Da Beatz together with DJ Chaoz on Uptight Records, single Closer to God made it on several compilations both the original version and the remix by Thievery Corporation. 2000 - 2003 saw Urbs working together with DJ Cutex, Break of Dawn on Hongkong Rec. was his international breakthru. 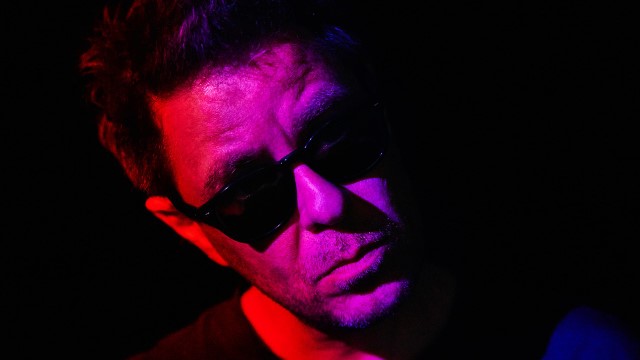