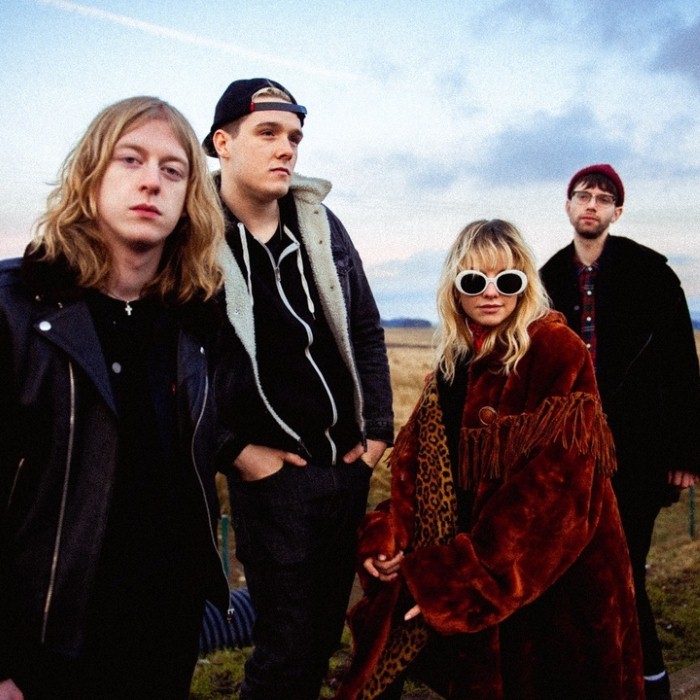 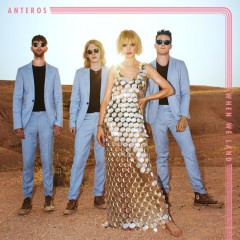 Formed in 2014 in London and named after the Greek god of requited love, Anteros features Laura Hayden on vocals, Joshua Rumble on bass, Jackson Couzens on lead guitar, and Harry Balazs on drums. Within a year, they had written a handful of tracks, collating them on an eponymous EP in 2015. The EP led to an increase in live bookings and festival appearances, which they focused on for three years, before heading into the studio in 2018 to record their debut album, When We Land, which saw release in 2019 via Distiller. Read more on Last.fm. 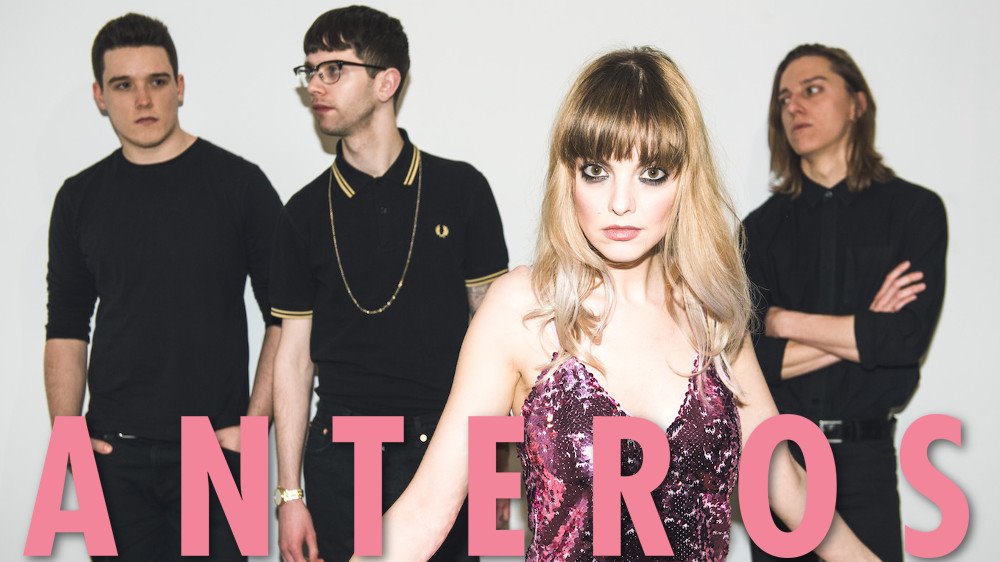 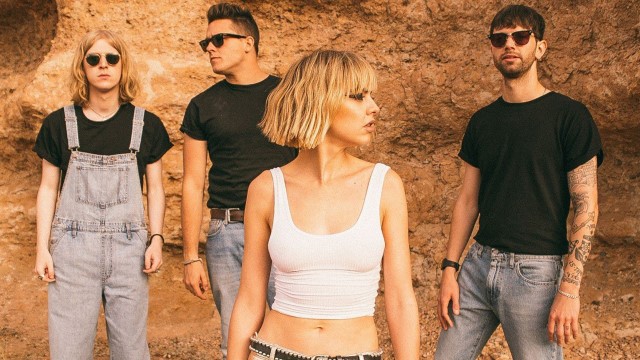 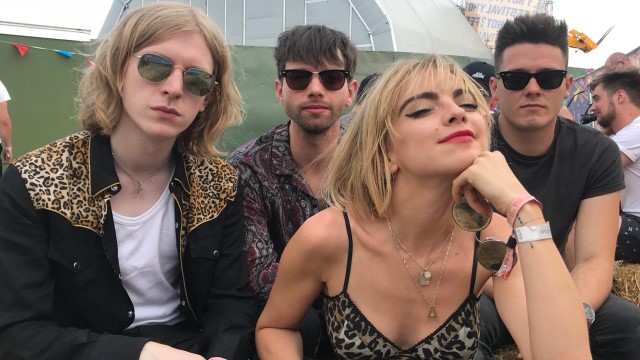 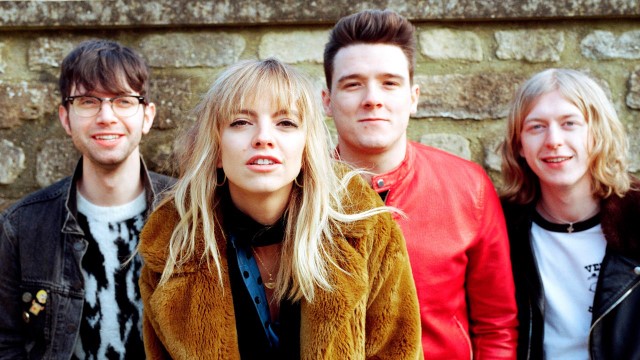