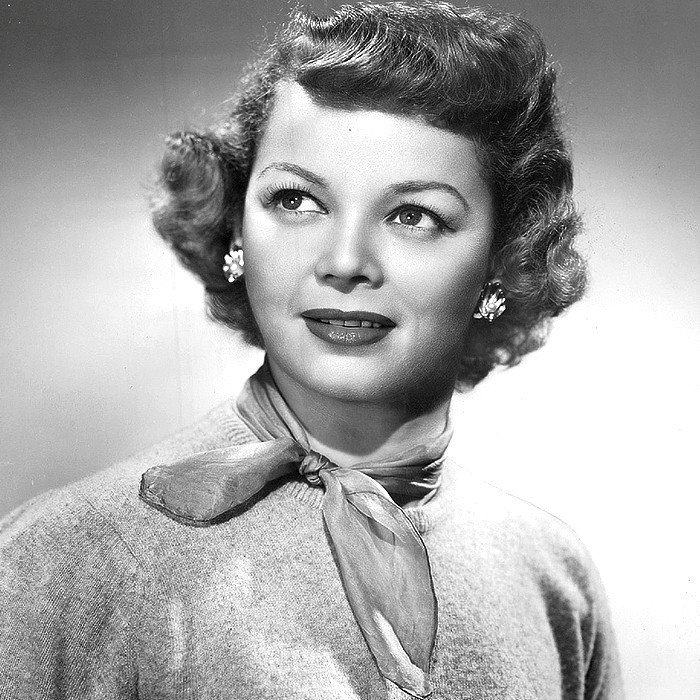 June Hutton (née June Marvel Cowan; August 11, 1919 – May 2, 1973) was an American actress and vocalist, popular with big bands during the 1940s. She was the younger sister of vocalist Ina Ray Hutton.
In her early days, she sang at the "Astor Roof" in New York City. After singing with her sister's orchestra in 1938, she was part of the Winston Trio, the Quintones, and the Sande Williams Band. She appeared with the Quintones in Hi Ya, Gentlemen, a failed musical with boxer Max Baer. In 1941, she became the female vocalist for the Stardusters, the singing group of Charlie Spivak & His Orchestra.
After Jo Stafford left The Pied Pipers in 1944, Hutton replaced her, joining the group in May. She performed with the Pied Pipers for six years, recording several hit records including the song "Dream." In 1950, Hutton left the Pied Pipers, going solo on Decca Records. (However, the trade publication Billboard reported in its December 10, 1949, issue that Hutton had already left the Pied Pipers and signed with Decca Records.)
Hutton's post-Pipers solo career included her debut in New York at the Copacabana nightclub November 16, 1950.
In 1951, Hutton married Axel Stordahl, a musical arranger for Tommy Dorsey. In 1952, she went to Capitol Records, backed by an orchestra led by her husband. She recorded three hit records at Capitol: "Say You're Mine Again", "No Stone Unturned", and "For the First Time". 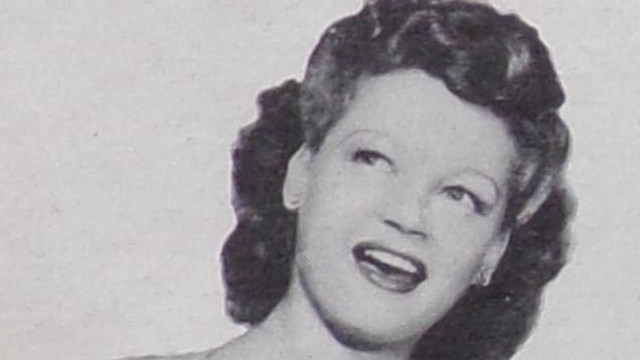