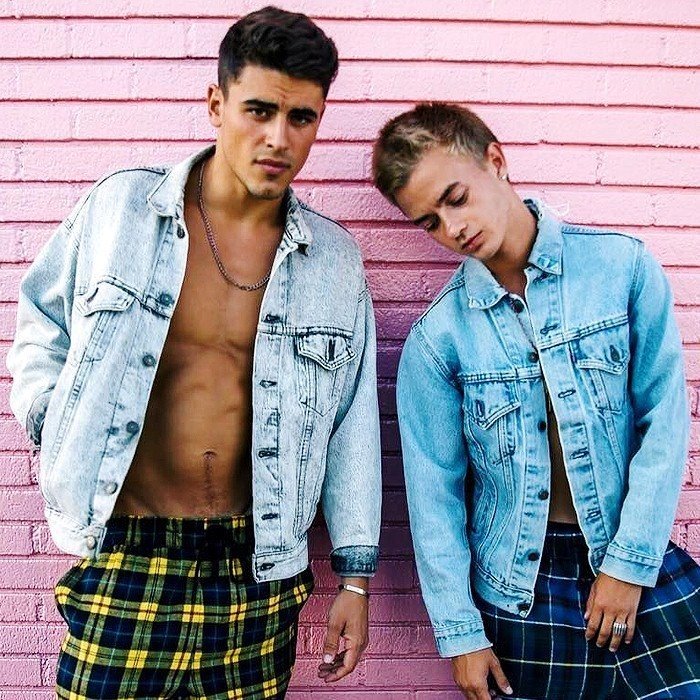 Jack & Jack are an American pop-rap duo from Omaha, Nebraska, consisting of Jack Johnson and Jack Gilinsky, who are now based in Los Angeles, California. After success via the social media app Vine, the duo turned to a career as musicians. Their 2014 single "Wild Life" peaked at number 87 on the US Billboard Hot 100. They also featured on Jonas Blue's 2018 hit single "Rise", which has so far peaked at number three in the UK Singles Chart in addition to charting within the top 20 of various other European countries and Australia. Both attended Omaha Westside High School.