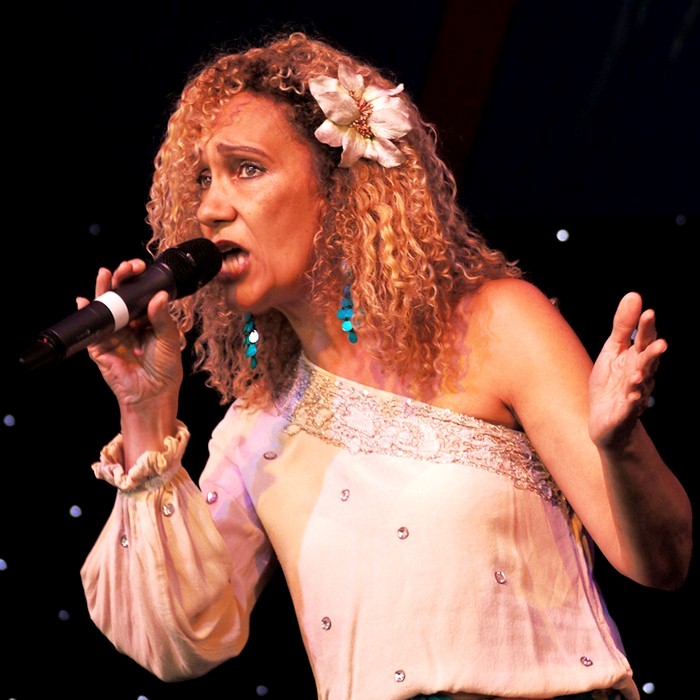 J.C. Lodge, (born June Carol Lodge, 1 December 1958, London, England), is a reggae singer, actress and fine artist. Her breakthrough hit "Someone Loves You, Honey" became the best-selling single of 1982 in the Netherlands. Lodge is also an accomplished painter, having exhibited in Kingston art galleries, and has acted in several theatre productions.
British born to a Jamaican father and British mother, J.C. Lodge was taken to Jamaica as a child. There, the Beatles fan soon became immersed in R&B and reggae, and sang along to everything she heard.
Toward the end of high school, a relationship with Errol O'Meally led her further along her music path. He was a budding songwriter, and used her voice to present some of his material to Joe Gibbs' Recording Studio. Both the songs and the singer were well received, and J.C. was asked to record Charley Pride's hit "Someone Loves You, Honey" in 1980. The reggae version of the country and western tune topped the Jamaican charts, and earned the singer gold and platinum discs in the Netherlands. In fact, it was the #1 top-selling single of 1982 over there. While the record was a big hit, it bankrupted Gibbs as he had failed to pay royalties to the songwriter. An album of the same name, featuring the deejay talents of Prince Mohamed was released in 1982.
Lodge followed this with 1985's Revealed album, before signing to Gussie Clarke's Music Works label, and releasing I Believe in You and Selfish Lover albums. "Telephone Love", recorded for Clarke in 1988, was the first dancehall reggae track to cross over in the R&B and hip-hop markets in the United States, topping the urban charts in New York City and other cities, and earning her a deal with the Warner Bros.-owned Tommy Boy label, although the association would be limited to the Tropic of Love album and "Home is Where the Hurt Is" single, which gave her her highest US chart placing, reaching number 45 in the R&B chart.
Lodge's albums mostly consisted of reggae, but some with R&B and pop material, too, usually written by O’Meally or J.C.. Producers like Joe Gibbs, Willie Lindo, Gussie Clarke, Errol O’Meally and Neil Fraser (a.k.a. Mad Professor), created product which garnered for J.C. several hits and prestigious awards across the world.
Lodge's other songs include "More Than I Can Say", "Someone Loves You, Honey," and "Make It Up." She sang a duet with Tiger on "Love Me, Baby" and with Shabba Ranks on "Telephone Love"
In 2001, she returned to her native England, and recorded Reggae Country for Jet Star, an album of covers of American country songs. She is currently recording for the Greensleeves Records label. 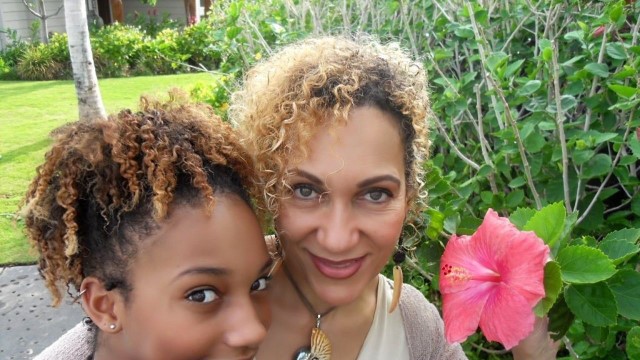