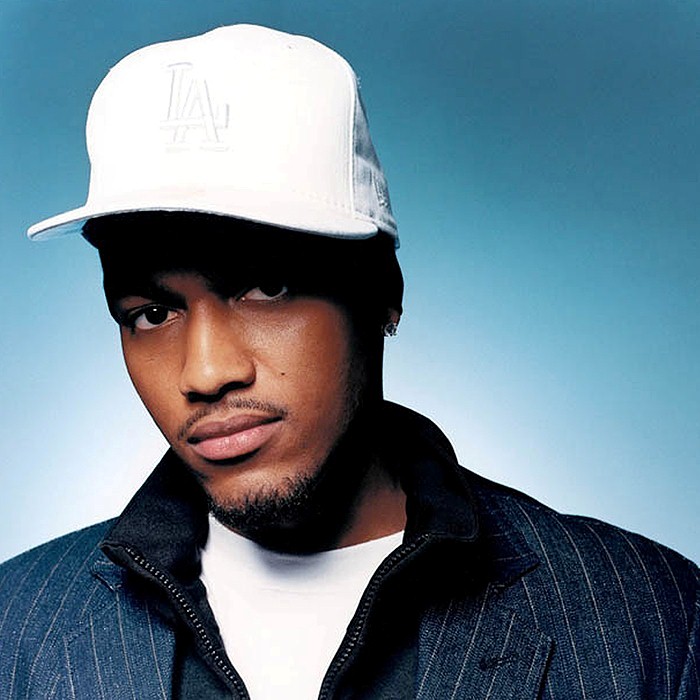 Houston - Love You Down

Houston Edward Summers IV (born October 26, 1983), better known as Houston, is an American singer, best known for the hit single "I Like That."
Summers attended the Academy of Music at Hamilton High School in Los Angeles. He would regularly be invited to participate in activities taking place in the school's music academy. His management team recorded a videotape of Summers's performances, which they hoped would help the singer land a recording contract. He was signed to Capitol Records. Houston's school mates, Robert and Harold, stayed up late after school writing music and rapping. Robert and Harold had already signed a contract with Aftermath but were not as successful as Houston.
On January 27, 2005, before a show in London, Summers suffered an emotional breakdown and reportedly tried to commit suicide by jumping from a window while reportedly under the influence of PCP. When people in his entourage stopped him, he was restrained and locked in a first floor room. While in that room, Summers gouged his left eye out with a plastic fork. After the incident, Summers was arrested by London police and was put in rehab for two weeks. After the rehab, Houston went home to Los Angeles and apologized for the incident. In May 2008 Houston broke his silence over the incident and granted Hoodnews an exclusive interview where he discussed his eye injury and his campaign Stop the Sodomy and Gang Rape in Prison. In the same year two unreleased songs were leaked, entitled 'Faded' and 'So Fine'. In June 2009, Houston did another interview with Hoodnews confirming that he was making a comeback, and looking for new management.