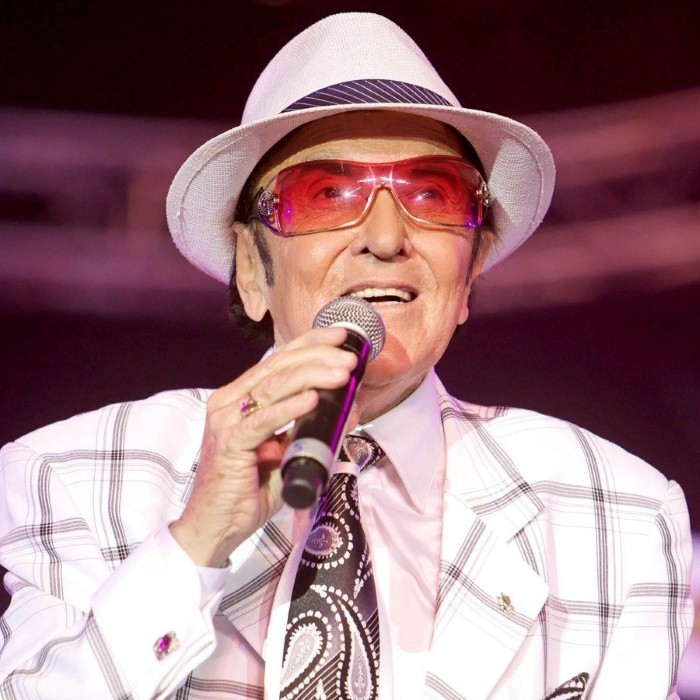 Eduard Van De Walle (12 July 1932 – 6 February 2016), known by his stage name Eddy Wally, was a Belgian singer from Zelzate, East Flanders, and the once self-proclaimed "Voice of Europe".

As a crooner and showman, Eddy Wally has toured worldwide, from China, to Australia, all of Europe and the United States, and even 24 tour dates in 1979 within the USSR.

Eddy Wally was most known for his songs "Chérie" which became a double-platinum hit. Wally was also known for "Ik spring uit een vliegmachien" ("I'll jump out of an aeroplane"), and "Dans Mi Amor".

On stage and off, Wally usually wore flashy, shiny, expensive outfits, characterized by a camp and kitsch style reminiscent of Liberace. In 2004, Eddy Wally's extreme wardrobe was acquired by the Stedelijk Modemuseum van Hasselt, and was shown under the title "Eddy Wally's Geweldige Garderobe". The show consisted of 115 custom made outfits, each valued up to $5,300 apiece.

It's still discussed whether Eddy Wally was a type or not. Jan Van Rompaey, a former host of many human interest programs and talkshows on Belgian television, interviewed Wally many times. According him, Wally had a limited vocabulary and was not a type, although he exaggerated. Kamagurka has a similar conclusion and insinuated Wally acted strange "because that's what people expects from a famous person". Convinced that statement is true, Wally just changed his way of life. Kamagurka also revealed Wally had some kind of dyslexia and wrote all of his lyrics in his own phonetic transcription language. Wally also had trouble learning scripts, even the most simple ones.

Wally was also known for a video posted on YouTube in 2007 by a person from the community of him exclaiming "Wow." This had gained worldwide recognition and had became a meme, which many other YouTube users began to use in their videos for comedy. The video has become well-known to the MLG community

Eddy Wally started as a salesman on markets selling handbags and became popular in the 1960s, after his association with Dutch producer Johnny Hoes. He even had his own disco "Chérie-Paris Las Vegas", first known as "Eddy Wally's Texas Bar".

Eddy Wally used to be a regular feature on the UK television programme Eurotrash, mostly due to his name and obscure dress sense.

Honours
A main-belt asteroid is named after Eddy Wally (9205 Eddywally). It is in orbit around the sun between Mars and Jupiter.
Knight of the Order of Leopold, by Royal Decree of 2005.

He died on February 6, 2016, aged 83 from the physical effects of a stroke which he had suffered. 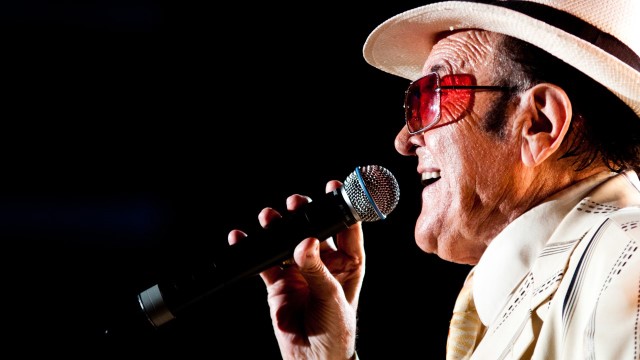 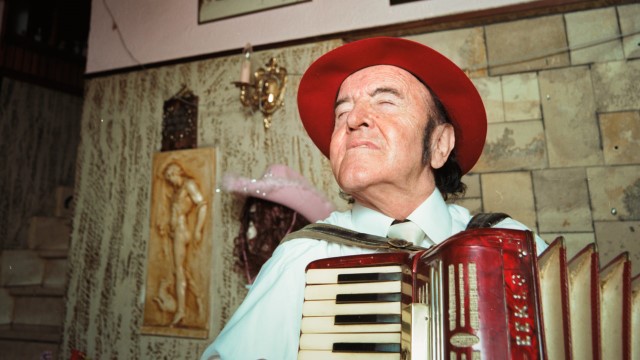 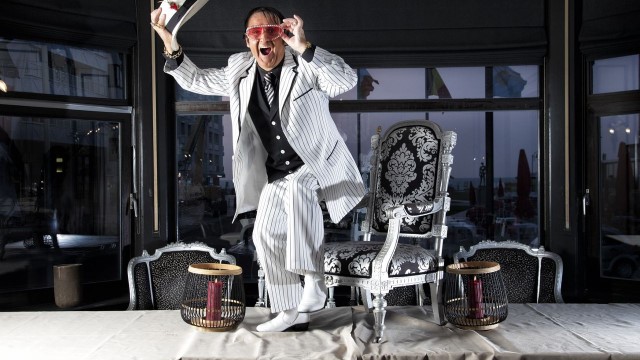