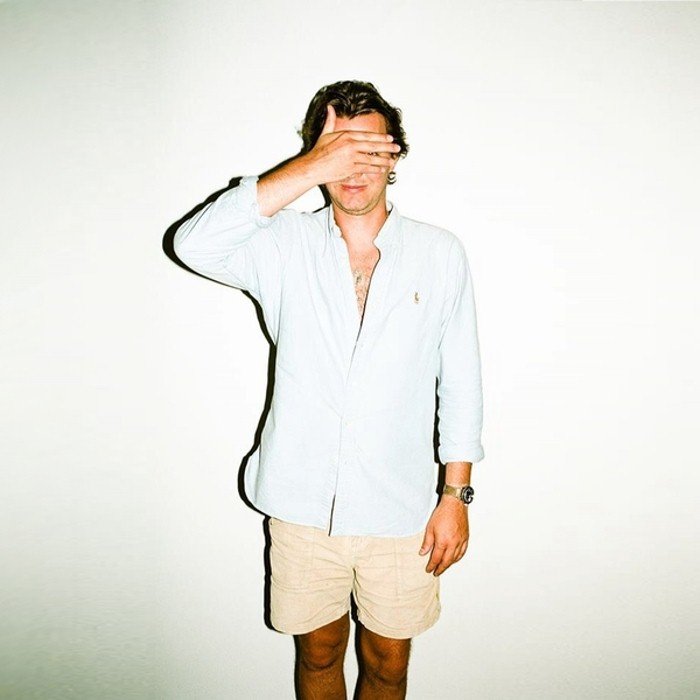 There are at least ten artists with this name:

1)KAOS A thrash metal band from the Bay area (San Fransisco) in California, USA. Many line up changes, but fronted by vocal man Jason Darnell. www.kaosamongus.com. 2 known releases, KAOS Among Us in 2006 and Pits of Existence in 2009. They rule!
2) KAOS (http://www.myspace.com/kaosrijeka)was an old school punk/post-punk band with female vocals from Rijeka-Croatia. They were established in 1979. The members of this band were:Neven Braut (guitar), Robert Zambata (bas), Tea Josipovic (vocal), Andrej Urem (drums), Emil Zauhar (keyboard), Igor Glumac (keyboard). Their influences were The Clash, Ramones, PIL, Nina Hagen, Siouxsie and the Banshees, Talking Heads....They started as a punk band but at the end of 1981. their sound changed and became a unique mixture of punk and electro, somewhat similar to 2nd incarnation of their hometown band Paraf. KAOS toured in Zagreb, Rijeka, Ljubljana, Beograd... After their 1982 performances in Beograd they reached almost a cult status in whole ex- Yugoslavia. In 1982. they released a DIY casette''Kaos kuca na vrata'' with 16 songs. Their demos and live songs are also available as bootlegs. Despite of their popularity at the time, the band did not release an official album until 2010. 14 tracks present on the newly released album 'KAOS 1979-1984' are all original recordings from the period.

7) An American punk band formed by Johnny Stingray, former member of The Controllers, in 1979.

8) A psytrance producer from greece www.myspace.com/kaos604

9) An Italian hardcore/gabber producer, better known as The Destroyer
__________________
10. DJ Dennis Kaun. As a member of Terranova, DJ KAOS worked on the fusion of US Hip Hop and European Electronica. Formerly a part of the Berlin scene as Sprayer, the release of Turntable Terranova´s EP, "Tokyo Tower", and Terranova's contribution to the legendary DJ-Kicks series (1998) gave him an international reputation.

For KAOS, resident DJ at Rio and Cookies (Berlin), Culture Club (Gent) and APT (New York), and now a well-known figure on both the Berlin and international clubbing scenes, the time was ripe for a long player. With "Invent Modest Fires", his Ghost Cauldron project, he created a sinister mix of hip hop, rock, electronica and early techno fused with disco standards.

Between Terranova albums, DJ KAOS not only spin in London's Menage a Trois and Echo is Electric in LA, but he also made a contribution to various projects, such as working with British producer Cameron McVey (All Saints, Sugarbabes) on the Gum project.

On his most mature solo work to date, "Hello Stranger" (named after a Marianne Faithful song) , DJ KAOS has brought together an array of illustrious guest artists. Erlend Oye, Daniel Wang, Matt Safer, Khan and the performance artist Namosh all have their say.

11) A heavy metal band from San Diego, California. They released only one album called "Agent Killers" in 1982. 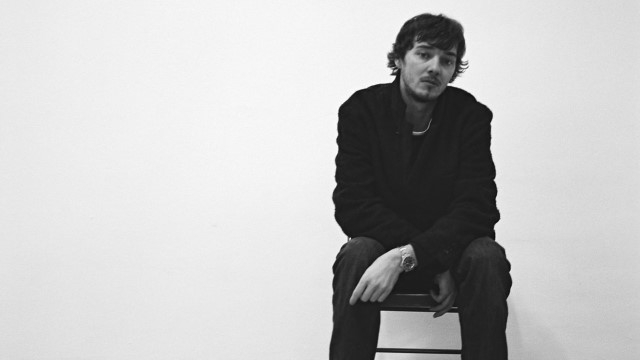