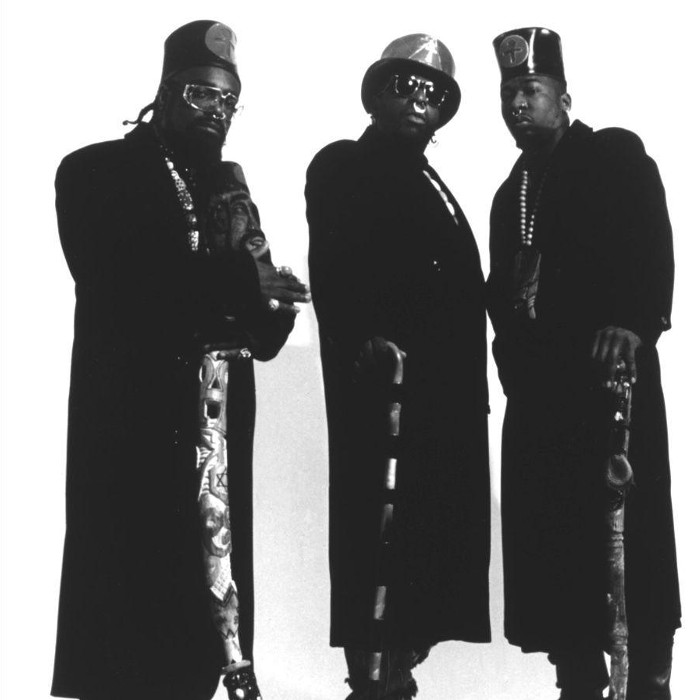 Known for its Afrocentrism and militant activism (they were members of Blackwatch), X-Clan soon gained legendary fame among young African-American hip-hop listeners for the political and cultural messages its music espoused, though commercial success was sporadic. Its debut was To the East, Blackwards (1990), followed by Xodus (1992), and a temporary break-up. Both albums peaked at #11 on Billboard's Top R&B/Hip Hop Charts in the United States. X-Clan is still considered the premier "conscious rap" group of the 80s/90s.

Other artists who were affiliated with X-Clan and Blackwatch include Queen Mother Rage, Linque (known as Isis at the time) and YZ. X-Clan's affiliates saw a string of releases throughout the early 1990s: Professor X released a solo album titled Years of the 9, on the Blackhand Side in 1991 and a second solo album titled Puss N' Boots: The Struggle Continues in 1993; Queen Mother Rage released Vanglorious Law in 1991; Isis released Rebel Soul in 1990; and YZ released his debut, Sons of The Father (noted for the song "Thinking of a Master Plan") in 1989, followed by The Ghetto's Been Good To Me (which included his modest hit "Return of The Holy One") in 1993. It should be noted that YZ became affiliated with the group after releasing his first album, and Isis is also the MC known as Linque Ayoung and, at one point, was a member of the Wu-Tang Clan-affiliated group Deadly Venoms.

In 1994 Brother J formed a new group, Dark Sun Riders, that released the full length Seeds of Evolution in 1996. In 1995, long-time group member Sugar Shaft died from complications related to AIDS. X-Clan reformed in the late 1990s but did not release any new material. Brother J assembled a new team that he calls X Clan Millennium Cipher and released a vinyl single for "The One/Blackwards Row" in 2004. New Members are: Grand Verbalizer Funkin' Lesson Brother J, Master China, Kumu, "Ultraman" Ra Hanna, ACL, Lord Cza, Dj Fat Jack. Professor X died of complications from spinal meningitis on March 17, 2006. A new X-Clan album, titled Return From Mecca (originally titled The Trinity) is scheduled for release on October 31st 2006, and is to feature Chali 2na, RBX and others. 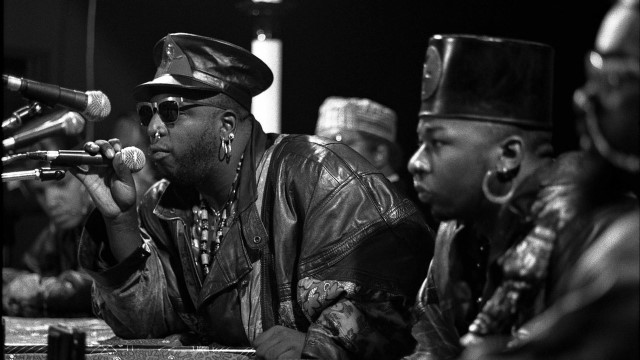