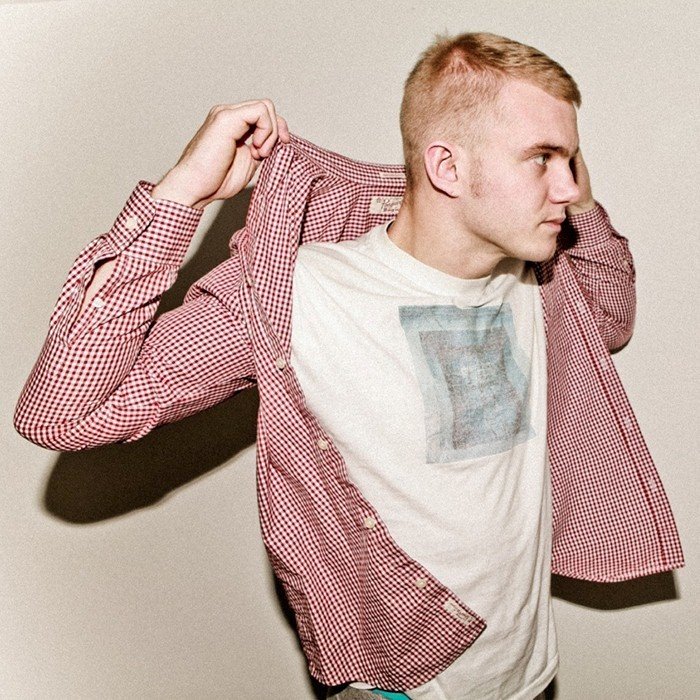 Edward James "Ed" Drewett (born 1 April 1988) is a British singer and songwriter who is best known for his contributions and collaborations with acts such as Little Mix, Jonas Blue, Olly Murs, Craig David and One Direction.
In 2009 he signed to leading Worldwide publishers Warner/Chappell Music. Later that year he signed his first record deal with Virgin Records and featured on Professor Green's hit single "I Need You Tonight", which charted at number three. In 2010 Drewett had his first number-one hit single as a writer. The song "All Time Low" for UK band The Wanted topped the UK charts in July that year. “Lightning” and the multi-platinum hit "Glad You Came" then followed in 2011. "Glad You Came" being by far the biggest, resulting in over 4 million worldwide sales. This was Drewett's second UK number 1 hit single. The song also hit massive success in the US achieving a Top 3 hit single on the Billboard Hot 100 a Number 1 on US iTunes Chart and number 1 on Billboard's Pop Songs chart based on Nielsen BDS-based radio airplay.
In 2012 Drewett went on to co-write 3 songs which featured on Olly Murs' double platinum album Right Place Right Time. Those tracks were "What a Buzz”, "The One" and the 2013 UK Top 5 single for Olly, "Dear Darlin’" Dear Darlin' went on to be voted by Capital FM listeners as their favourite Olly Murs song.
In 2013-15 Drewett continually lent his talents to writing for X-Factor winners One Direction. The first being “Best Song Ever", the lead single from their 2013 album, Midnight Memories and title song for their movie, ‘This Is Us’. He went on to co-write two other hit singles for the British group, ‘Steal My Girl’ and their most recent single, ‘History’.
In 2015 Drewett hit another chart high with the release of Little Mix's ‘Black Magic’. The song topped the UK Charts for 3 consecutive weeks, gained a BRIT Nomination for Best Single and achieved huge critical acclaim with Billboard naming the song #34 on their list of 100 Greatest Girl Group Songs of All Time. On 13 November 2015 the song was certified Platinum in the UK and It became the first song by a girl group to be certified Platinum in the United Kingdom since "Jai Ho! (You Are My Destiny)" by A. R. Rahman and The Pussycat Dolls featuring Nicole Scherzinger in 2009.
2016 saw songwriting collaborations with Craig David, Britney Spears, Mike and The Mechanics and Louisa Johnson on her single ‘So Good’.
Drewett's most recent chart endeavour came in 2017 when he co-wrote the Platinum selling single "Mama" by British DJ and record producer Jonas Blue, featuring Australian singer William Singe. As of October 2017 the single has over 308 million views on YouTube and has spent 22 weeks on the UK chart peaking at No.4.
2017 also saw Ed feature as a writer on Niall Horans Top 3 album Flicker with the track 'On My Own'.
2018 started strong for Ed with two cuts on the Number 2 Craig David album The Time Is Now. Jonas Blue then released the massive "Rise" co-written by Ed and ROMANS. 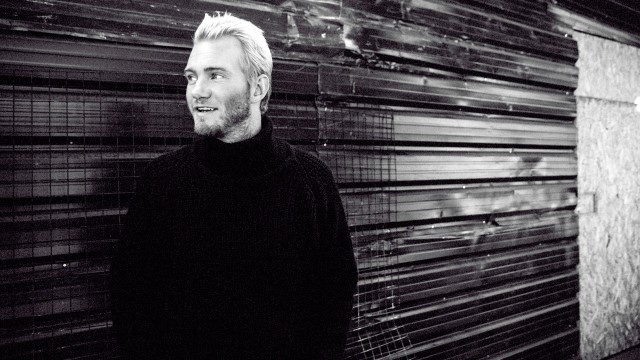