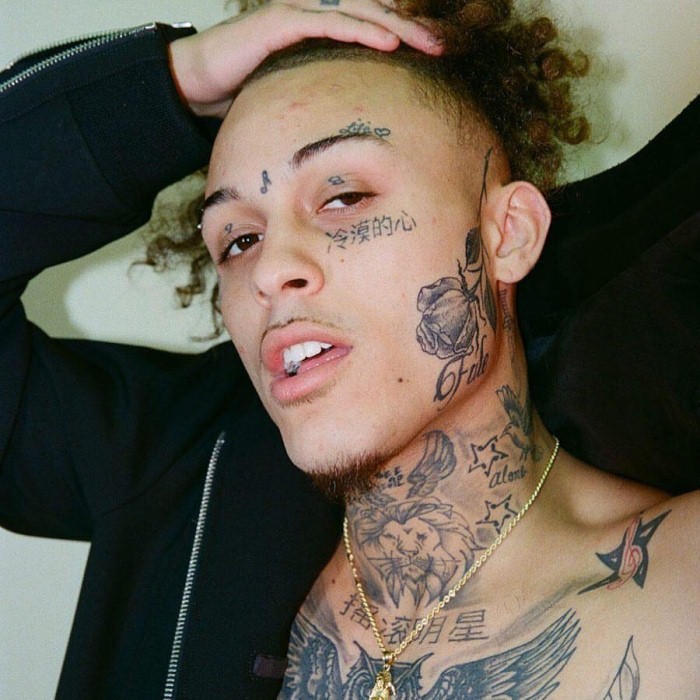 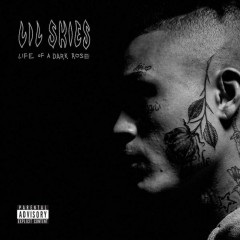 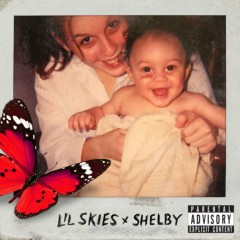 Kimetrius Foose (born August 4, 1998), known professionally as Lil Skies, is an American rapper from Waynesboro, Pennsylvania currently signed to All We Got Entertainment through Atlantic Records. His two top singles have appeared on the Billboard Hot 100: "Nowadays" (#55) and "Red Roses" (#69). His major label debut mixtape, Life of a Dark Rose, was released on January 10, 2018 and peaked at #10 on the Billboard 200 chart. The album was certified Gold by the RIAA on November 9, 2018

Early life
Foose was born August 4, 1998 in Chambersburg, Pennsylvania to multiracial parents. Foose began writing songs at age 4. He was introduced to music by his father, Michael Burton, Jr., a fellow hip hop artist known professionally as "Dark Skies." Foose's stage name is a play on his father's. Foose and his family moved to Waynesboro, Pennsylvania when he was in third grade.

When he was 11, his father was injured in a workplace chemical explosion at the Rust-Oleum plant near Williamsport, Maryland. The two would write an album, Father-Son Talk, discussing the recovery process. Foose graduated from Waynesboro Area Senior High School in 2016 and briefly attended Shippensburg University of Pennsylvania before dropping out to focus on his rap career.

Career
In October 2016, Foose opened for Fetty Wap at Shippensburg University and later released his first mixtape, Alone, in January 2017. In July 2017, he released two songs, "Red Roses" featuring Landon Cube and "Off The Goop" featuring Sprite Lee. He would later release other songs that year, including "Rude" and "Signs of Jealousy."

Foose's repertoire of singles caught the attention of Atlantic Records who partnered with his own label, All We Got. He released his first major label mixtape, Life of a Dark Rose, on January 10, 2018. The album debuted at #23 on the Billboard 200 chart and went on to peak at #10. The songs "Nowadays" and "Red Roses" (both featuring Landon Cube) debuted on the Billboard Hot 100 list at #85 and #98 respectively and have since peaked at #55 and #69 (also respectively). He also toured nationally with Lil Uzi Vert in 2017 and began his "Life of a Dark Rose" tour in 2018, but had to end the tour short due to illness.