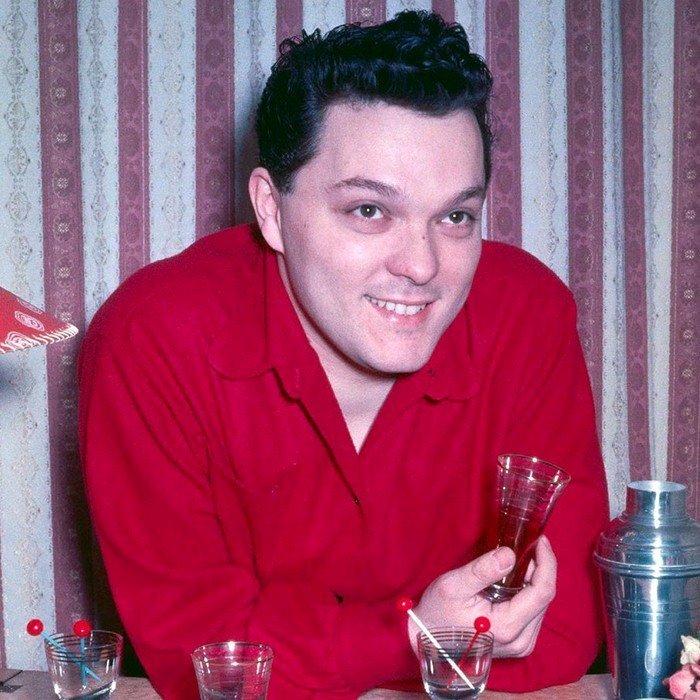 Dickie Valentine (4 November 1929 – 6 May 1971) was an English pop singer in the 1950s. In addition to several other Top Ten hit singles, Valentine had two chart-toppers on the UK Singles Chart with "Finger of Suspicion" (1954) and the seasonal "Christmas Alphabet"
On 14 February 1949, Valentine, an unknown, was signed by Ted Heath to join his band, Ted Heath and his Music, to sing alongside Lita Roza and Dennis Lotis. He was voted the Top UK Male Vocalist in 1952 while singing with the Ted Heath Orchestra, the most successful of all British big bands, and again after going solo in 1954.
In November 1954, Valentine was invited to sing at the Royal Command Performance, and in February 1955 he was top billed at the London Palladium. He also cracked jokes and impersonated entertainers, including Johnnie Ray, Frankie Laine, Mario Lanza and Billy Daniels. He recorded two number one hits, "Christmas Alphabet" and "Finger of Suspicion". His first chart-topper came only two months after his marriage to Elizabeth Flynn at Caxton Hall, which caused scenes of hysteria and was widely expected to sound the death knell to his career. In fact, 1955 was by far his best chart year, with two number ones and three other Top Ten hits. While his second number one saw Valentine playing 'King Canute' to Bill Haley's incoming tide of rock and roll, "Christmas Alphabet" marked the first time in the UK that a song created for the Christmas market would hit number one. In April 1955, Valentine again topped the bill at the London Palladium for two weeks, a month after winning the male vocalist category in the NME poll. He went on to win this title consecutively from 1953 to 1957.
In 1961, he had a television series Calling Dickie Valentine. In 1966 Valentine partnered with Peter Sellers on the ATV sketch show The Dickie Valentine Show.
Although his fame began to wane during the 1960s, he remained a popular live performer until his death. 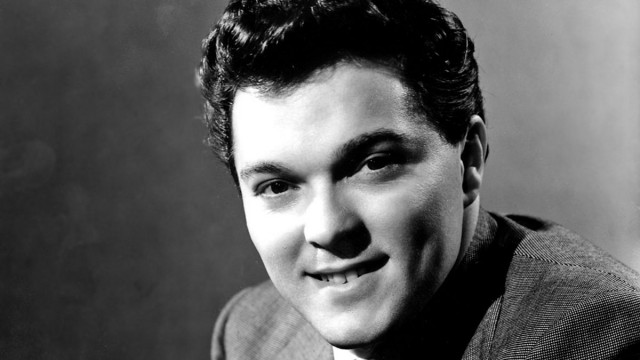