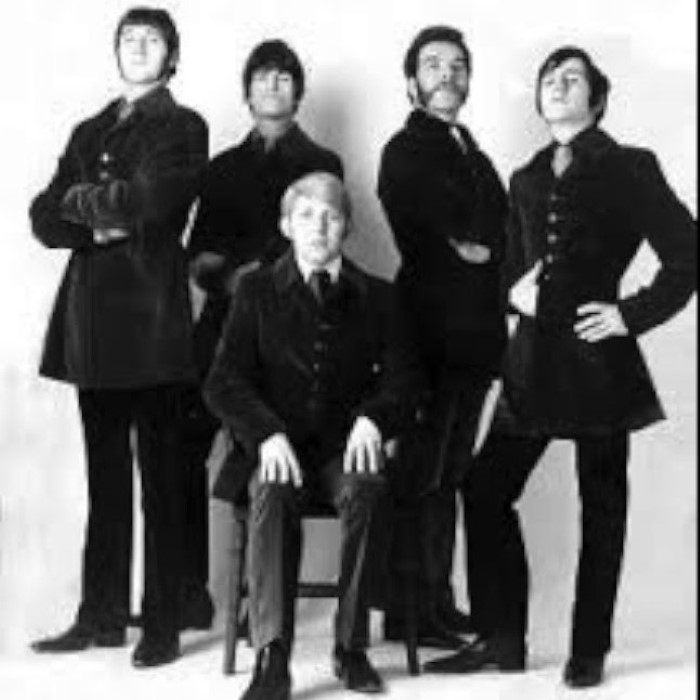 The Bystanders were a successful close harmony pop group from Merthyr Tydfil who played numerous club residencies in Wales, often playing several clubs a night. The Bystanders issued eight singles, including "98.6" (#45 in UK Singles Chart, in February 1967) which was played in the 2009 film, The Boat That Rocked (although Keith's version was the bigger hit, reaching No. 24 in the UK) and "When Jesamine Goes", written by their manager Ronnie Scott and Marty Wilde under the pseudonyms of Frere Manston and Jack Gellar, which was later covered by The Casuals as "Jesamine" and got to No. 2 in the UK Chart. They also recorded sessions of cover versions for the BBC as rules restricting needle time required "live" performances between the records during the 1960s; becoming regulars on the Jimmy Young Show, the David Symonds Show and others.
When formed in 1962 The Bystanders included Owen Money, then known as Gerry Braden, but he was replaced by Vic Oakley, giving the classic line-up of Vic Oakley (vocals), Micky Jones (guitar), Clive John aka Clint Space (keyboards), Ray Williams (bass) and Jeff Jones (drums). By 1968 the other members wanted to change musical direction to a more psychedelic/American west-coast guitar sound, so Oakley left, to be replaced by Deke Leonard; and the band changed its name to Man. 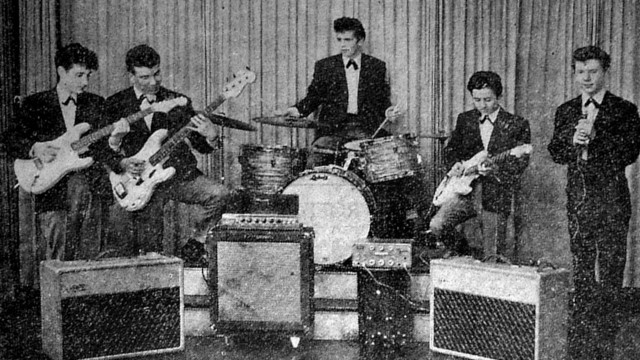