Butterscotch was the name of the band of the 1970 bubblegum pop hit "Don't You Know (She Said Hello)". The group members are the songwriting team of Christian Arnold, David Martin, and Geoff Morrow.
The song became a hit in the British Isles, reaching number 17 in the UK and number 18 in Ireland during the spring of the year. It was their only hit record.
The song was covered by Edison Lighthouse on their debut LP, Already. 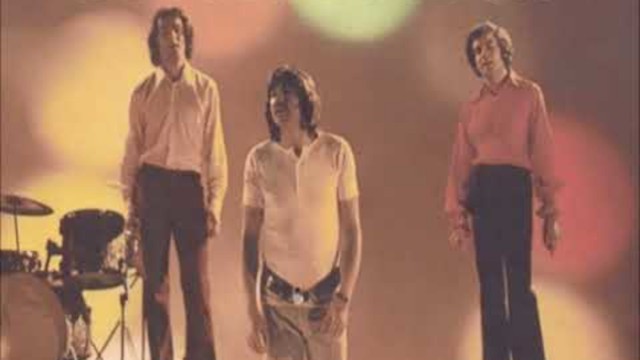