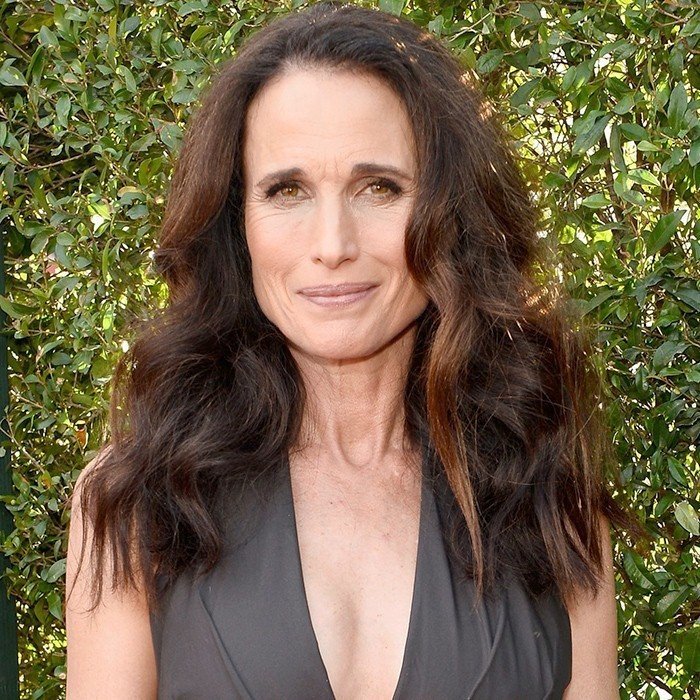 Rosalie Anderson MacDowell (born April 21, 1958) is an American actress and fashion model. She made her film debut in 1984's Greystoke: The Legend of Tarzan, Lord of the Apes, before receiving critical acclaim for her role in Sex, Lies, and Videotape (1989), for which she won Independent Spirit Award for Best Female Lead and was nominated for a Golden Globe Award for Best Actress – Motion Picture Drama.

MacDowell has modeled for Calvin Klein Inc. and has been a spokeswoman for L'Oréal since 1986, celebrating 30 years with the company in 2016.