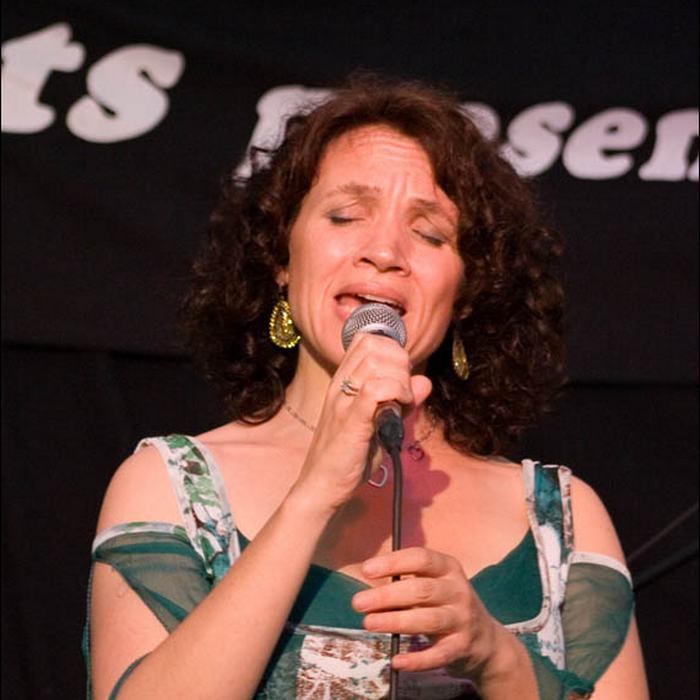 Daughter of the legendary, and knighted, John Dankworth and Cleo Laine, young Jacqui was brought up either on the road or by a succession of Spanish nannies. To Jacqui the positives of the entertainment world attracted more than the negatives repelled. There was never any question that she wouldn’t follow her parents into show business . The only surprise was into which area she choose to go.

Jacqui Dankworth’s first forays onto the stage were as an actress, and a successful one at that. For many years Jacqui worked with the Royal Shakespeare Company, the National Theatre and John Dexter's Company playing a multitude of critically acclaimed roles. Soon the plays turned into musicals and before long Jacqui was playing leading parts in the West End. But the singing bug had hit, and Jacqui left the lights of the London stage to focus on her own recording career.

The first thing Jacqui did was tour with brother Alec Dankworth's quintet, visiting Hawaii, Hong Kong and Indonesia. Jacqui then appeared as everything but the soldier in a staged performance of Stravinsky's The Soldier's Tale at the Purcell Room, London and worked with award winning jazz composer/saxophonist Tim Garland on a song cycle - ‘Songs Of Love And Liberty’, alongside singers Norma Winstone and Christine Tobin. In early 1998 Jacqui was invited to be the guest vocalist on a major world tour with the New Zealand Symphony Orchestra.

Occasionally time allowed her to venture into the studio to record - her first work being a newly commissioned jazz reworking of A. E. Housman poetry, as a guest artist with the New Perspectives Ensemble. The album was voted Record of the Year in the Times! 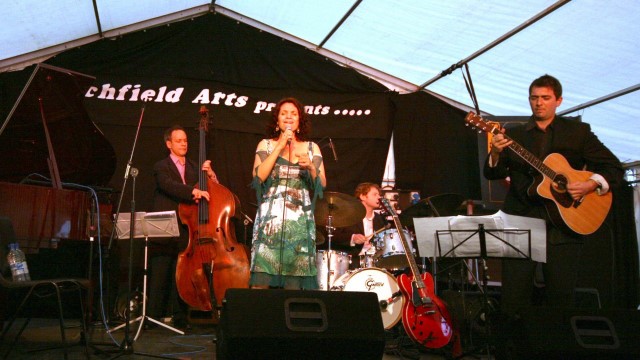 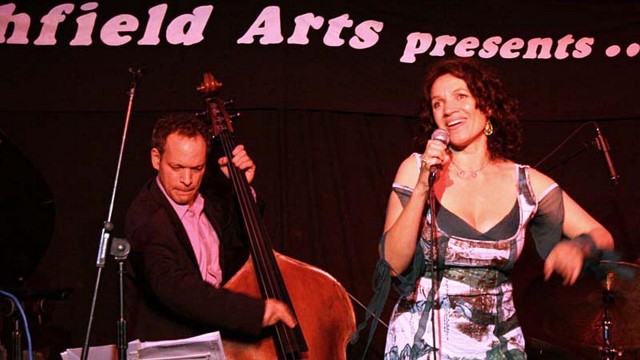 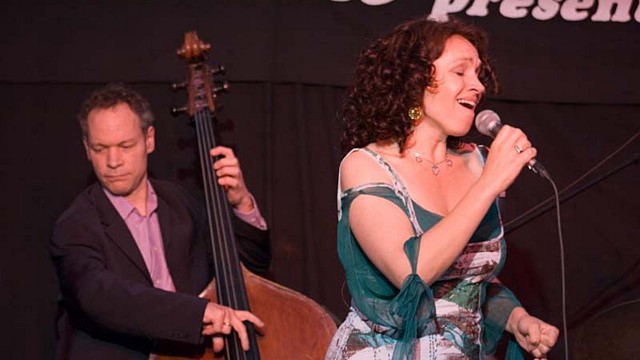