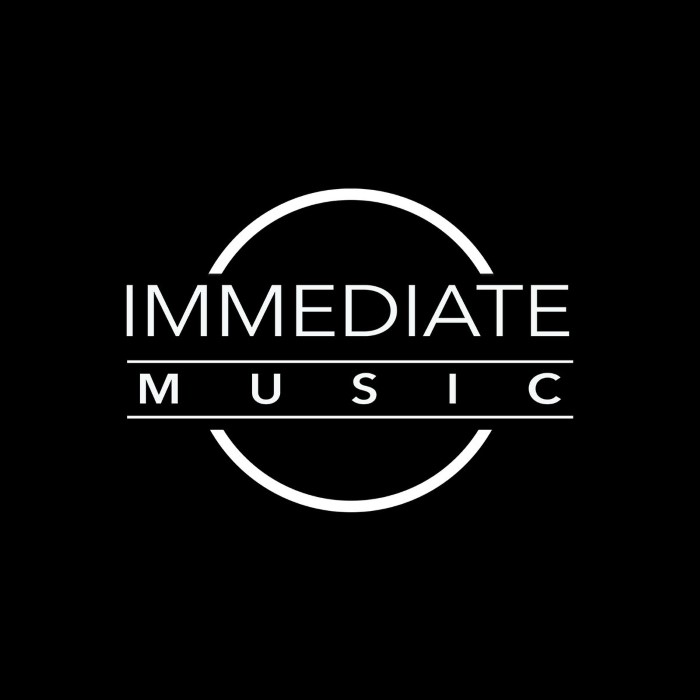 Some of the most powerful, modern and popular orchestral music created in the 21st century is being heard by millions of people on a daily basis. Whether it is in front of a computer, in the family TV room, or at the local multiplex theater, music specifically created for use in film trailers is reaching an immense audience with a wide demographic base, and generating a rapidly growing base of fans eager for commercial releases of this exciting genre of music.

Until now, they have been unable to purchase this music. The recording artist Immediate, widely acknowledged for 15 years as Hollywood's preeminent producer of original music for major motion picture trailers, pioneers the broad distribution of "trailer music" with their debut commercial album "Trailerhead". The full length release contains 15 extraordinary, never-before-available tracks, each of which presents a huge, epic, hybrid rchestral style.

The tracks mix orchestra with hard hitting electronics and formidable grooves, along with massive, sweeping and memorable choral melodies. Performed by a 100 piece orchestra and 70 member choir, "Trailerhead" features some of the most rousing, powerful, and talked about trailer music heard in movie theaters all over the world during the past four years. Read more on Last.fm. 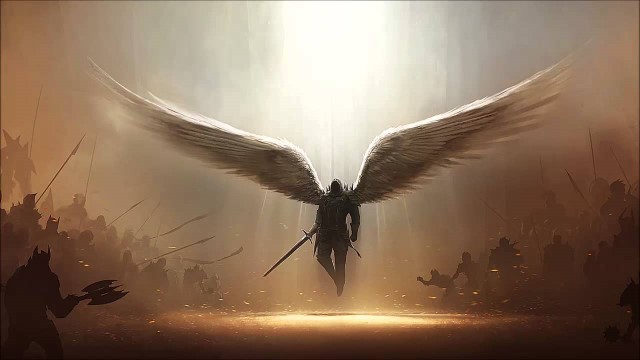