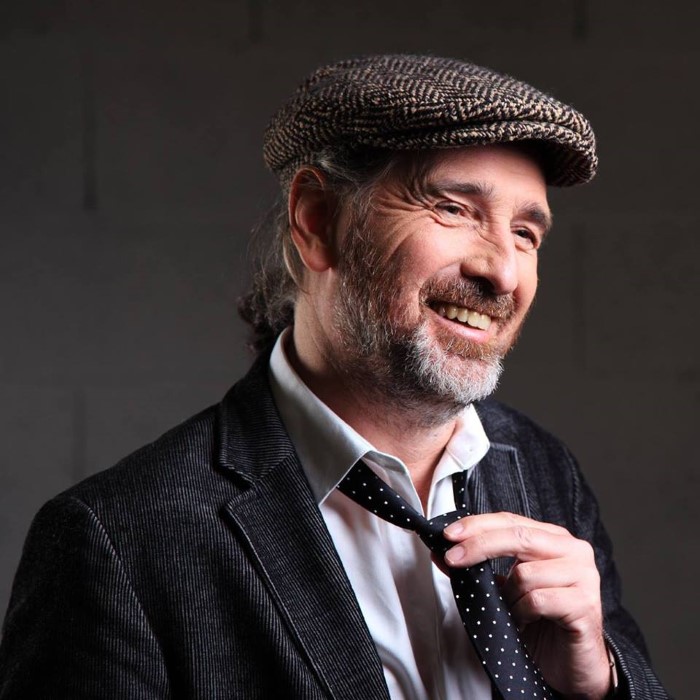 Alan Simon wrote his first songs at the age of twenty; L’enfant rebelle (which received the Grand prix de la Société des Artistes de France) and then SOS World (performed by Murray head). In 1995 he composed his first musical called Le petit Arthur (Polygram) which was subsequently used in Denmark as part of a method for learning French. His second musical, Les enfants du future (Walt Disney) was released in 1996 and featured more than 25 guest artists among whom Jean Reno, Albert Dupontel, Nilda Fernandez etc…) With the release of Excalibur, La Légende des Celtes (Sony), he moved into the circle of major French composer-producers. The first part of the Excalibur trilogy is already a great musical round table with ‘knights’ such as Roger Hodgson (ex-Supertramp), Dan Ar Braz, Gabriel Yacoub, Fairport Convention to name but a few. The album went gold (Top 10) in France after only a couple of weeks! One year later, Alan produced the album Open the Door for Roger Hodgson, co-founder and leader of Supertramp. The album received a warm reception in the European charts: Top 30 in France , top 5 in Spain , Switzerland and Belgium . In 2003 he wrote and produced Gaïa (Universal/ BMG/ Sony), a humanitarian concept album concerned with environmental preservation which included many guests such as Zucchero, Jane Birkin, Cesaria Evora, Anggun, Midnight Oil etc… Gaïa was performed in front of 60,000 people in Zurich at the beginning of 2004. The album reached the Top 5 in Australia . In 2005 Alan Simon made his first full length film O Gengis which follows the journey of the last nomads, descendants of Gengis Khan. The film was shot in Russia and in Asia with the participation of Jean Reno and Omar Sharif. To date, O Gengis has been released in 20 countries and has been broadcast many times by Canal +. Today, Alan Simon makes a striking comeback into the world of music with a new and extraordinary Excalibur (please check www.excaliburtrilogy.com and Alan Simon's home page at www.simonalan.com). Read more on Last.fm.