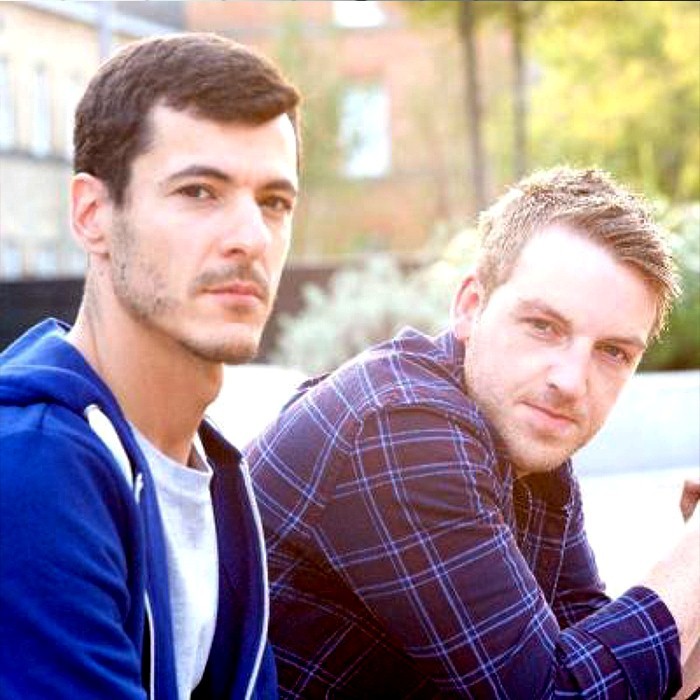 H "Two" O are a Leicester based garage and bassline duo consisting of Solution and Oz. The name, H "Two" O, is a reference to the name of the radio station where the pair first met before they started producing music themselves.

The duo are best known for their single "What's It Gonna Be", which reached number two in the UK Singles Chart in February 2008, and sold over 43,000 copies. The single, featuring vocal trio Platnum, originally charted at number seven, before climbing to the number two position, where it remained for three weeks.