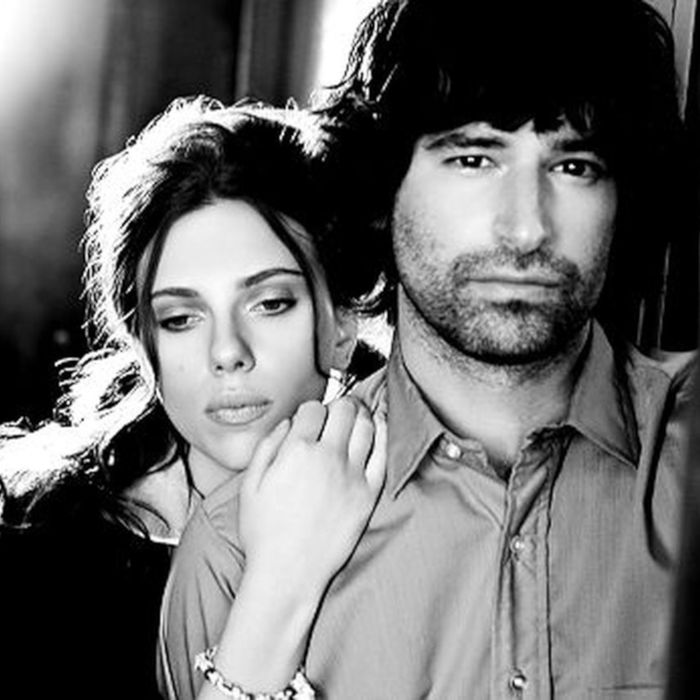 Peter Joseph Yorn is an American singer, songwriter, and musician. He first gained international recognition after his debut record, Musicforthemorningafter, was released to critical and commercial acclaim in 2001. He is known for playing the bulk of the instruments on his records.

Scarlett Ingrid Johansson is an American actress and singer. Johansson is the world's highest-paid actress, has made multiple appearances in the Forbes Celebrity 100, and has a star on the Hollywood Walk of Fame. 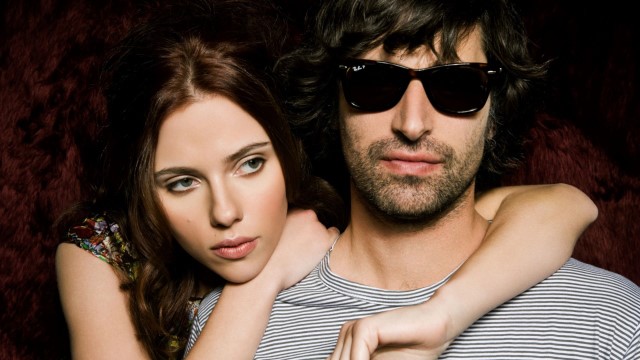