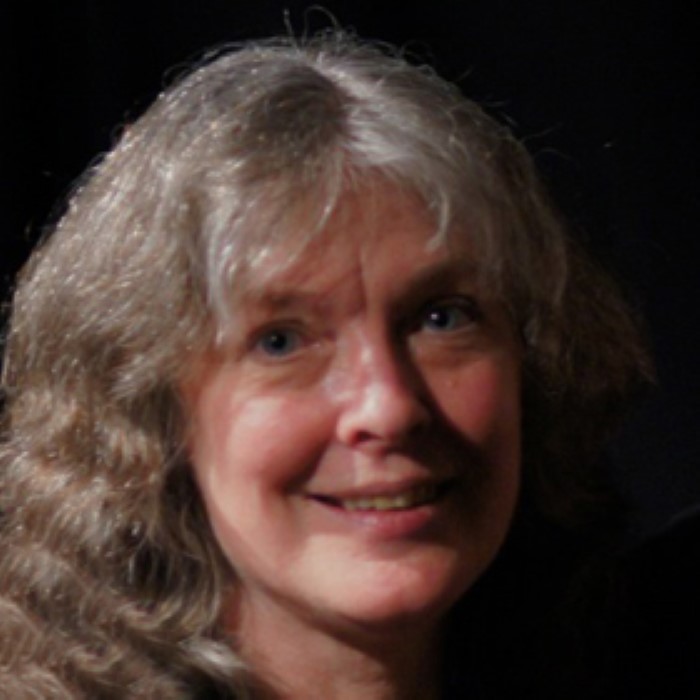 There are several artists that go by the name of Karen Young:

1. Karen Young (March 23, 1951-January 26, 1991) was a disco singer best known for her hit "Hot Shot". Well-known for her ability to scat-sing and deliver vocals with ferocious energy, Young was also a gifted pianist and songwriter.
Karen Young grew up in a Northeast Philadelphia, Pennsylvania rowhouse. Before becoming an overnight international recording star with "Hot Shot," she recorded jingles and background vocals for Philadelphia-based production companies. She died unexpectedly of a bleeding ulcer.
The song "Hot Shot" peaked at #67 on Billboard Magazine's Hot 100 in 1978, but spent two weeks at #1 on the magazine's Hot Dance Music/Club Play chart, thus qualifying Young as a bona-fide one-hit wonder. "Hot Shot" was written, produced and arranged by Philadelphians Andy Kahn and Kurt Borusiewicz. An LP entitled "Hot Shot" followed the hit single, both released by West End Records of NYC. "Hot Shot" was featured in the 1990 movie "Reversal of Fortune." The song was later used as a sample in Daft Punk's song "Indo Sliver Club" on their album Homework. "Hot Shot" re-mixes by Andy Kahn, MaxRoxx Music and DJ Ralphi Rosario were released in 2007.
In the early 1970s Young performed with the group Sandd, featuring Philadelphia musicians Frank Gilckin lead guitar, George Emertz rhythm guitar, Frank Ferraro bass and Dennis Westman drums.

2. Karen (Elizabeth) Young. Singer, songwriter, guitarist, percussionist, b Montreal 19 Jun 1951. A great-niece of Berkley E. Chadwick, she was raised in Hudson, Que, began playing guitar at 14, and had a minor folk hit, 'Garden of Ursh' (for Reprise), at 19. She was a founder of the Bug Alley Band in 1975; initially a folk trio, it turned to jazz under the influence of recordings by Lambert, Hendricks and Ross and made Montreal its base 1976-9. Young, who sang with the group under the name Karen Egan, studied voice with Jane Ellison at this time. By now completed by Mike Pinsonneault (alto saxophone, flute), Steve Cole (guitar), and David Thompson (bass), Bug Alley recorded one side of RCI LP 473 in 1978 and, with the singer Liz Tansey added, made the LP Bug Alley (PM PMR-019) before breaking up in 1979. The group was reunited for a concert at the 1981 Monteray Jazz Festival in California.

Young subsequently made the LP Karen Young (RCI 528) with Vancouver musicians in 1981. She led other groups during the 1980s - eg, All Smiles, the ethnic ensemble Young Latins and, with the violinist Helmut Lipsky, Unclassified - but it was her collaboration 1983-90 with the bassist Michel Donato that brought her notice as one of Canada's premier jazz singers. The duo, augmented on record and occasionally in concert by other musicians, appeared regularly at the FIJM (including a concert with their US counterparts Sheila Jordan and Harvie Swartz in 1990) and performed at jazz and folk festivals across Canada. Young and Donato toured four times 1987-90 in France and 1989-90 in the USA, and also appeared in 1989 in England. For Justin Time they recorded the albums Karen Young/Michel Donato (1985, JTR-8403), Contredanse (1988, JTR-8410), and Young/Donato en vol III (1990, JTR-8418, CD and cass). The second LP won a Félix Award in 1988 as jazz album of the year.

The duo's repertoire of jazz tunes, standard and original pop songs, arrangements of Bach, Bartók, and Magister Piero typified clearly Young's eclectic range of interests. She also has sung in church choirs (as a soprano), musical theatre (Angel in 1980, Mata Hari in 1984, both by Edward Knoll and David Rimmer), new music concerts (eg, Jean Derome's Confitures de Gagaku), and with the Studio de musique ancienne de Montréal. She began teaching at the University of Montreal in 1988. A new Young trio, Triple Sens, completed by Norman Lachapelle (bass, keyboards) and Francine Martel (percussion), made its debut in 1991 at La Butte St-Jacques in Montreal and subsequently toured in Quebec. Read more on Last.fm.