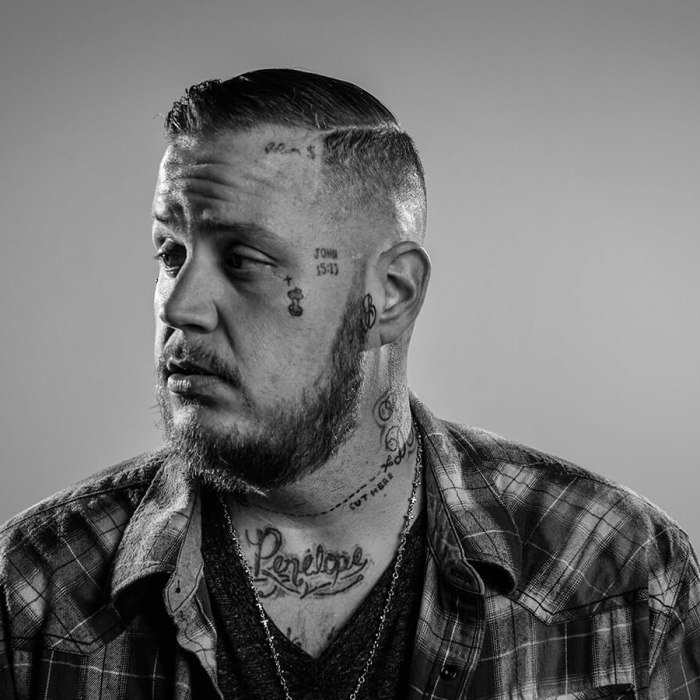 Jelly Roll - Fall in the Fall

There are three artists with the name 'Jelly Roll'

Jelly Roll (Artist)
Hailing straight out of Cashville (Nashville, TN), Jelly Roll has been taking the underground rap scene by storm as of late. Although not new to the game, ever since joining up with Lil Wyte’s label Wyte Music, Jelly Roll’s presence on the internet has been noticed rapidly. A veteran of the Nashville rap scene, and known for his Free-Style Champion type skills, Jelly Roll was recently quoted saying “Thanks to Lil Wyte for showing me a whole new life.” followed by “Cashville, if this works out like its suppose to, I got y'all, I mean that. I love my city.”

Jelly Roll’s first album under the Wyte Music label is slated to release in late summer/fall of 2010. Lil Wyte and Jelly Roll’s upcoming mixtape will be available in the summer of 2010.

Since signing with Wyte Music, he has done shows across the country with Three 6 Mafia, Lil Wyte, Taco & Da Mofos and more.Jelly Roll has released numerous mixtapes over the years, and his latest “Deal or No Deal” has got thousands of downloads since its release in early 2010. 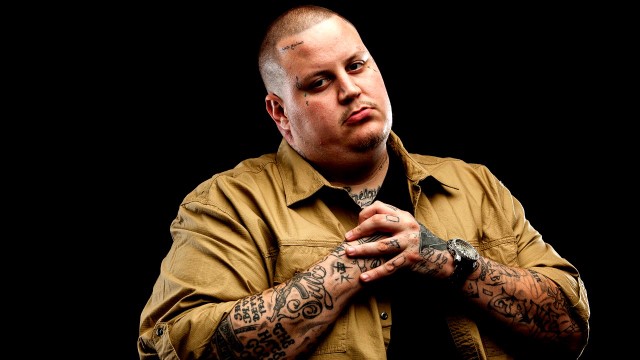 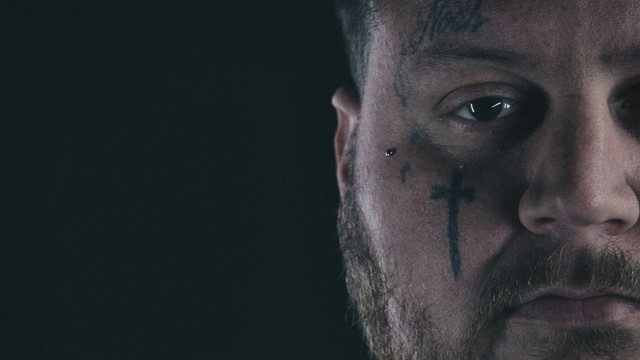