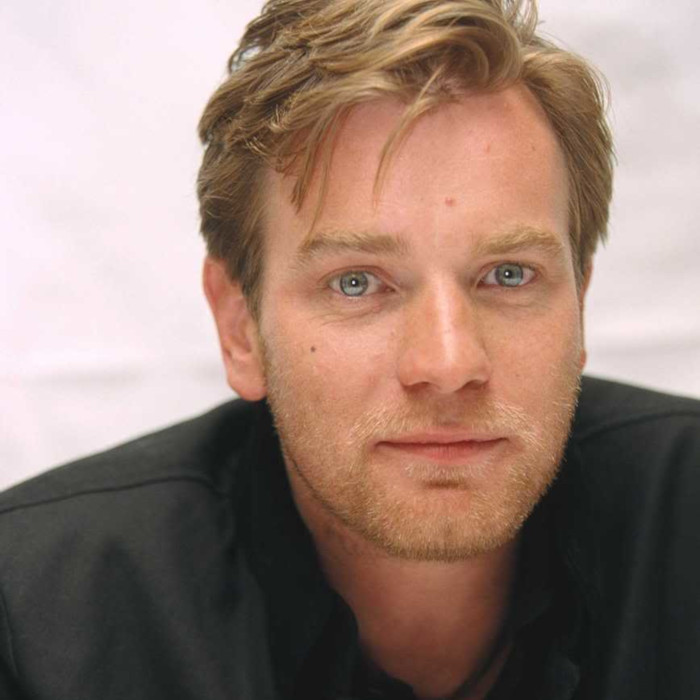 McGregor's first professional role was in 1993, when he won a leading role in the British Channel 4 series Lipstick on Your Collar. Some of his best known roles include heroin addict Mark Renton in the drama films Trainspotting (1996) and T2 Trainspotting (2017), Jedi Obi-Wan Kenobi in the Star Wars prequel trilogy (1999–2005), poet Christian in the musical film Moulin Rouge! (2001), young Edward Bloom in Big Fish (2003), Rodney Copperbottom in Robots (2005), Camerlengo Father Patrick McKenna in Angels and Demons (2009), "the ghost" in Roman Polanski's political thriller The Ghost Writer (2010), Dr. Alfred Jones in the romantic comedy-drama Salmon Fishing in the Yemen (2011), Lumière in a live-action adaptation of the musical romantic fantasy Beauty and the Beast (2017), and the adult version of the titular character in the fantasy comedy-drama Christopher Robin (2018).

In 2018, McGregor won a Golden Globe Award for Best Actor – Miniseries or Television Film for his performance as brothers in the third season of FX anthology series Fargo, and received Golden Globe nominations for Best Actor – Musical or Comedy for both Moulin Rouge! and Salmon Fishing in the Yemen. McGregor has also starred in theatre productions of Guys and Dolls (2005–07) and Othello (2007–08). He was ranked number 36 on Empire magazine's "The Top 100 Movie Stars of All Time" list in 1997. In a 2004 poll for the BBC, McGregor was named the fourth most influential person in British culture.

McGregor has been involved in charity work and has served as an ambassador for UNICEF UK since 2004. In 2013, he was appointed an Officer of the Order of the British Empire (OBE) for services to drama and charity. In 2016, he received the BAFTA Britannia Humanitarian Award. 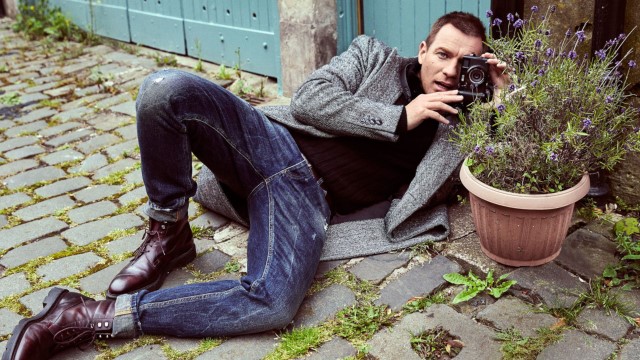 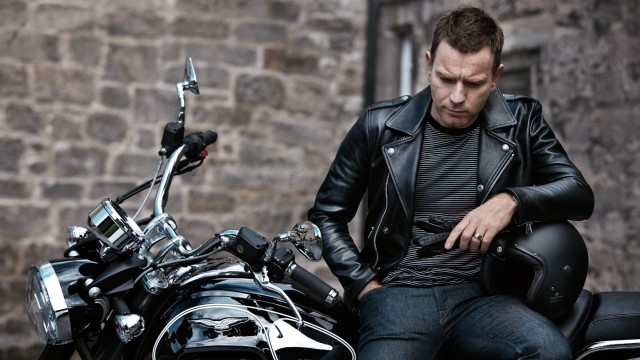 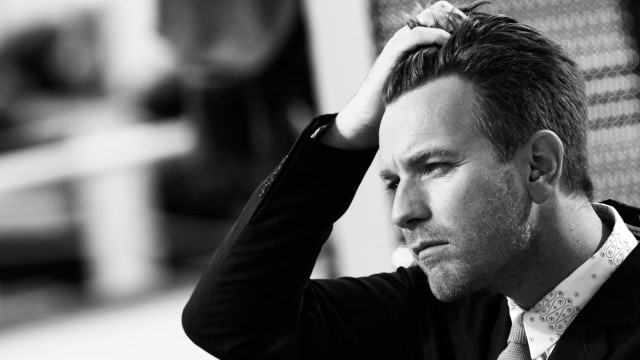