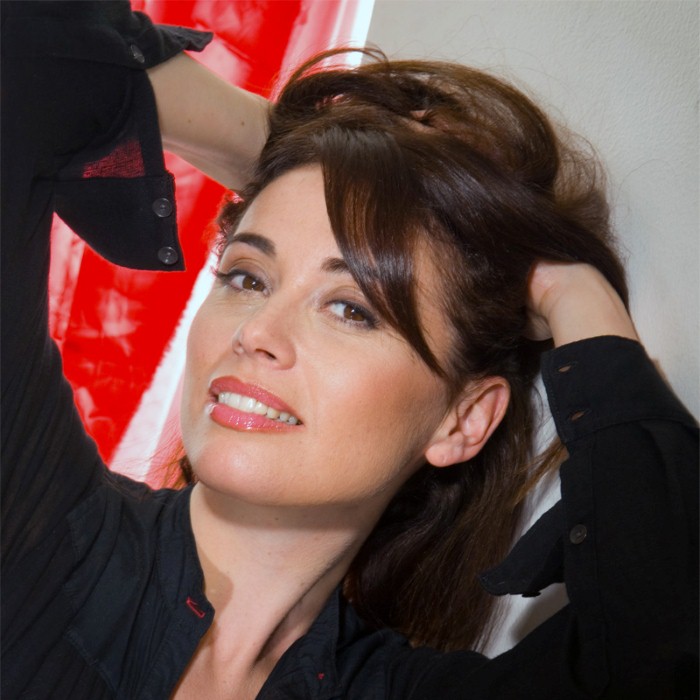 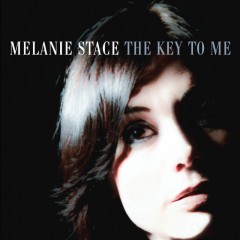 In Britain, Melanie was first introduced to television audiences as the popular co-presenter of BBC televisions The Generation Game, which she co-presented over a period of six years. She quickly became a household name and personality, much in demand both on TV and in Theatre. During this time, she appeared on many leading light entertainment TV shows, including The Royal Variety Performance and was presented with the Through The Keyhole key by the late Sir David Frost. Apart from her many television appearances, Melanie is also a fully trained singer, dancer and actress, having appeared in many diverse productions ranging from Shakespeare to Sondheim.
Musicals have always played an important part in Melanie’s career, she played the leading role of Louise in Gypsy at The Everyman Theatre in Cheltenham and was also in Follies at The Dome Theatre, Brighton. She starred to great critical acclaim as April in the British National Tour of the Olivier Award Winning musical, Hot Shoe Shuffle. She also played Lola in Barry Manilows’ Copacabana at the Prince Of Wales Theatre in the West-End. In 2004, Melanie spent the year playing the lead role of Polly Baker in the popular Gershwin Musical Crazy For You. Other notable roles include Miss Pepper in David Wood’s The Gingerbread Man and Clara Barley in the original cast of Great Expectations for Theatr Clwyd. Displaying her versatility she also played Mustardseed in The Crucible Theatre Sheffield’s production of A Midsummer Night’s Dream , at the Greek National Theatre in Athens.
Melanie was recently invited into another area when she played the role of Suzanne in the Mark Camoletti farce, Don’t Dress For Dinner.
Melanie has also starred in many musical reviews including West End to Broadway, The Greatest Shows in Town, The Magic of the Musicals in Concert, Hollywood and Broadway and Ready Steady Dance, plus her own show Melanie Stace Steppin’ Out With The BBC Big Band.
For the last eight years, Melanie has been spending a lot of time in the U.S. and Europe. She has taken her one woman show to The Empire Plush Room in San Francisco, The Pizza On The Park in London, the Rrazz Room in San Francisco, and most recently enjoyed great success at New York’s Metropolitan Room.
She has also completed six seasons starring as Madame Zinzanni for the World Famous Teatro Zinzanni, in both Seattle and San Francisco. Melanie has also completed six, six month seasons in Europe for Palazzo in Munich, Amsterdam, Vienna, Nurnberg and most recently Berlin.
Melanie performed her brand new show entitled Sirens Of The Silver Screen at the world famous Feinsteins in New York, which received rave reviews, and was voted one of the top 12 best shows to see in New York in 2012.
In 2013, Melanie undertook engagements in London, New York, Moscow, Argentina and Berlin.
2014 is also promising to be another exciting year, as it will see the release of Melanies’ first original CD The Key To Me, alongside performances at the world famous Birdland - Jazz Corner Of The World and also at 54 Below – Broadways’ Supper Club, in NYC 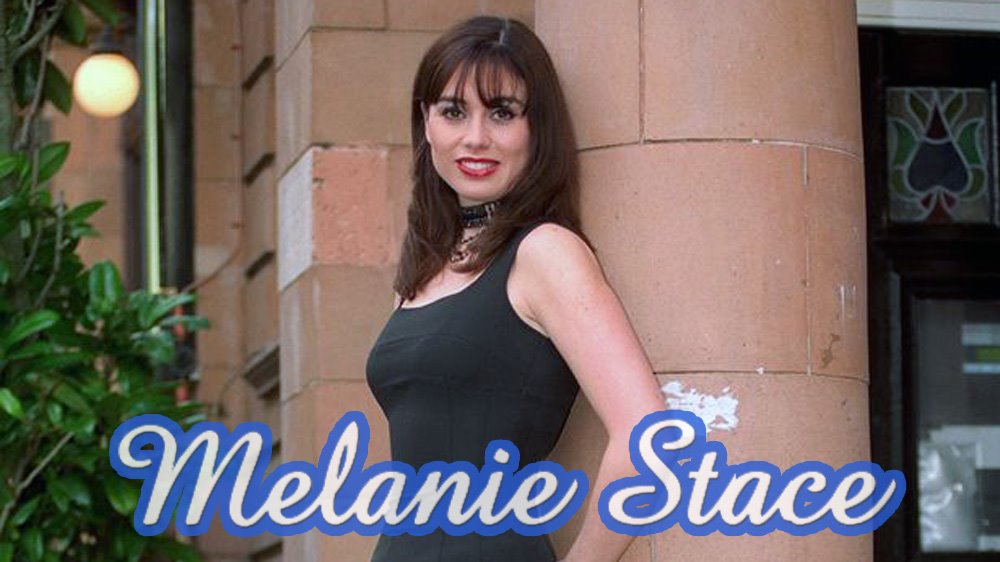 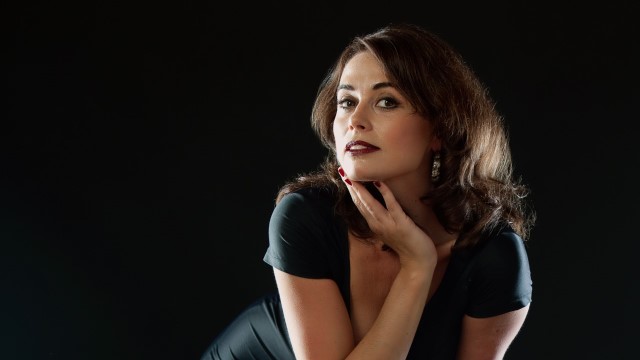