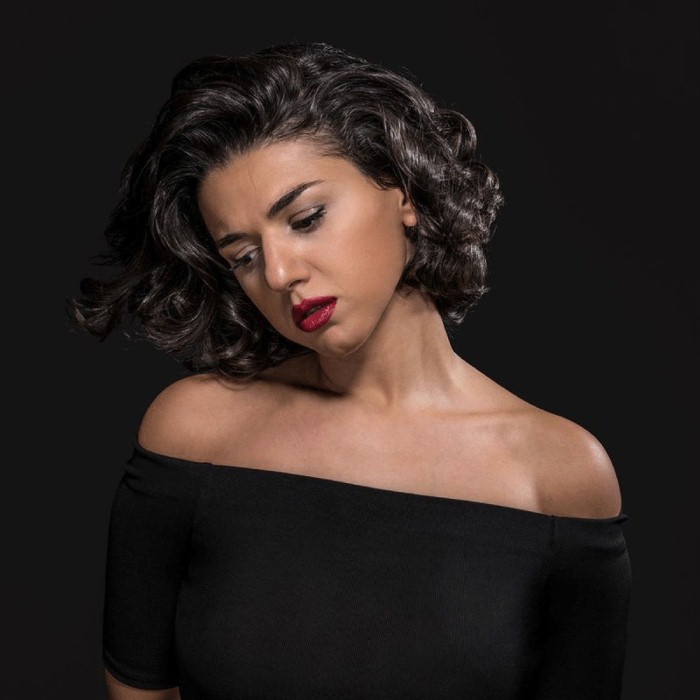 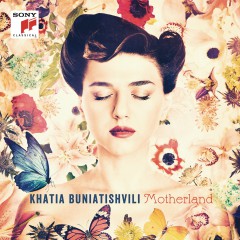 Khatia Buniatishvili (born June 21, 1987) is a Georgian concert pianist. She began studying piano under her mother at age 3. [1] She gave her first concert with the Chamber Orchestra in Tbilissi at the age of 6 and started performing abroad at the age of 10.[1] After that, she began a series of concerts in Switzerland, Georgia, France, Germany, Belgium, Luxembourg, Netherlands, Monaco, Italy, Austria, Poland, Czech Republic, Denmark, Russia, Ukraine, Armenia, Israel, USA, etc. Buniatishvili graduated from the Tbilisi Central Music School, then entered Tbilisi State Conservatory in 2004 (Prof. Tengiz Amirejibi).

Buniatishvili dislikes being seen as a child prodigy; she has admiration for many pianists of earlier eras, such as Sergei Rachmaninoff. She admits to being quite influenced by Georgian folk music. Khatia describes the piano as a "symbol of musical solitude". She chose the piano over the violin despite her perfect pitch. Khatia and her sister learned to play together and she enjoys performing duets with her at home.

She has been regularly invited to take part in various festivals among which: the “Menuhin Festival Gstaad” in 2008, the “Verbier Festival” in 2003 and 2004, the “Progetto Martha Argerich" 2008 in Lugano, the “Gidon Kremer’s Internationales Kammermusikfest Lockenhaus” in Austria - where she performed among others with Gidon Kremer, the “12th International Music Festival “Elba isola musicale d’Europa” - presided by Yuri Bashmet, the “Chamber Music Connect the World 2008” at the Kronberg Academy (Germany), the “Festival Autumn in Tbilissi” where she played with the Tbilissi Symphonic Orchestra, the “Sommets Musicaux de Gstaad” in 2006, “Les nouveaux Solistes aux Serres d’Auteuil (Paris), les Musicales de Compesières (Geneva), the “Musical Olympus International Festival in Saint-Petersburg”, etc.

Khatia Buniatishvili performed also in as prestigious places as in Paris at the Théâtre des Champs-Élysées , the Salle Gaveau, the Salle Cortot or the Auditorium du Louvre - recital broadcast on France Musique - at the Salle Garnier in Monte Carlo, the Wiener Konzerthaus, the Musikverein in Vienna, the Grand Hall of the Saint Petersburg Philharmonic Orchestra, the Moscow State Conservatory Hall, the Mann Auditorium in Tel Aviv, the Tbilisi Opera, the Concertgebouw in Amsterdam, the Rudolfinum in Czech Republic etc.

Khatia Buniatishvili is the beneficiary of a scholarship from the BSI Bank. She is now a student at the University of Music and Performing Arts in Vienna under the tutelage of Professor Oleg Maisenberg. She is a member of BBC Radio 3's New Generation Artists Scheme. Khatia signed a recording contract with Sony Music Entertainment in July, 2010 and her first recording is scheduled to be released in 2011. Her debut album for Sony Classical shall mark Liszt’s 200th anniversary, and will include his Sonata in B minor, Liebestraum No 3, La Campanella, Hungarian Rhapsody No 2, and Mephisto Waltz. Read more on Last.fm. 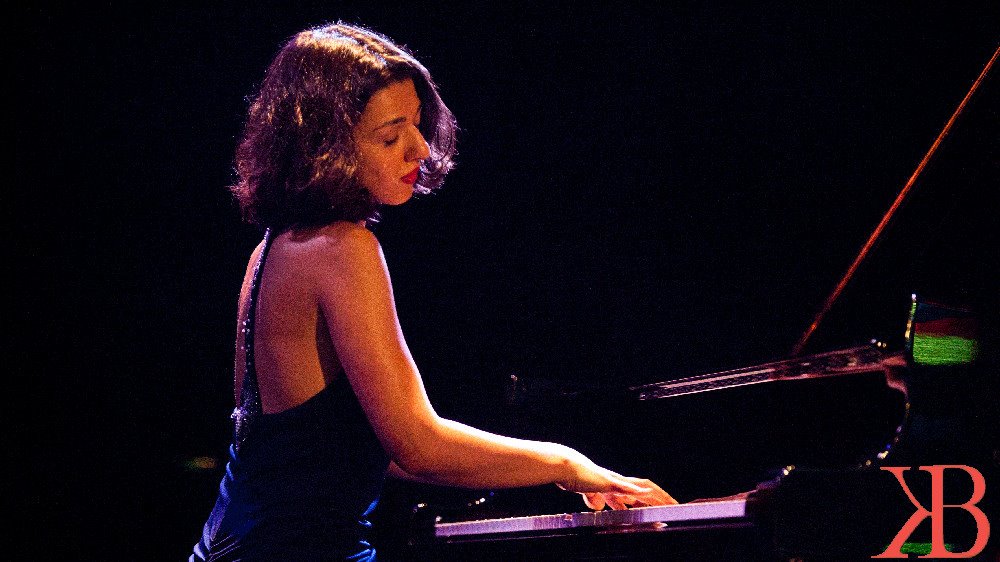 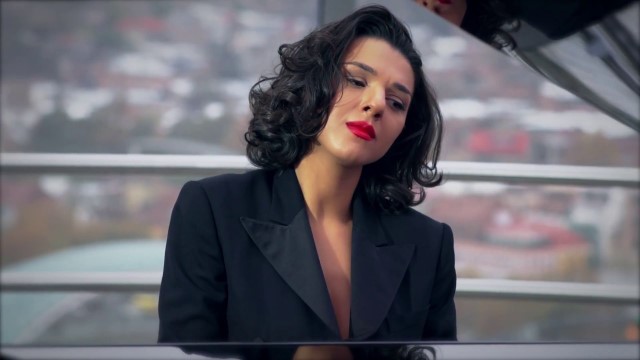