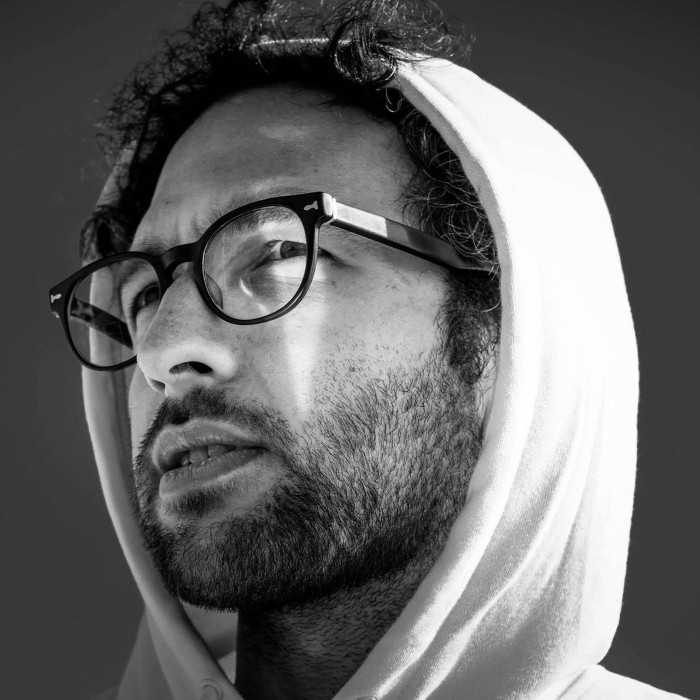 Behdad Nejatbakhshe (a.k.a Uppermost, from Paris, France) was 17 when he discovered music production. He took his first steps through FL Studio and listened to artists like deadmau5, the Daft Punk duo or Rank-1, who brought him much inspiration. In the space of three years, he discovered the functionalities and tools of the program interface, and began his first production. He then created a melodic style which defines every one of his compositions.

Afterwards, he decided to launch independently into music production, building an electro-house style that combined enthusiastic melodies and strong electronic basses. His perseverance led some of his tracks to great success, like “Equivocal”, third in Beatport electro-house chart for a week, and “Clipped”, which appeared on Ministry Of Sound’s Clubbers Guide 2010 Compilation.

Uppermost began having a significant impact on the electronic music community with his remix of Spencer & Hill, entitled “303”, and with his other songs such as “Cake Shop Is Dope” and “Rox Sox”.

Played and listed to by several famous artists like Tiësto, Armin Van Buuren, and Steve Angello, his tracks continually provide new opportunities for him. Today, Uppermost's compositions consist of quality, style, and skill. At the age of 21, he runs ambitious projects and his constantly evolving productions continue to attract listeners. Read more on Last.fm.