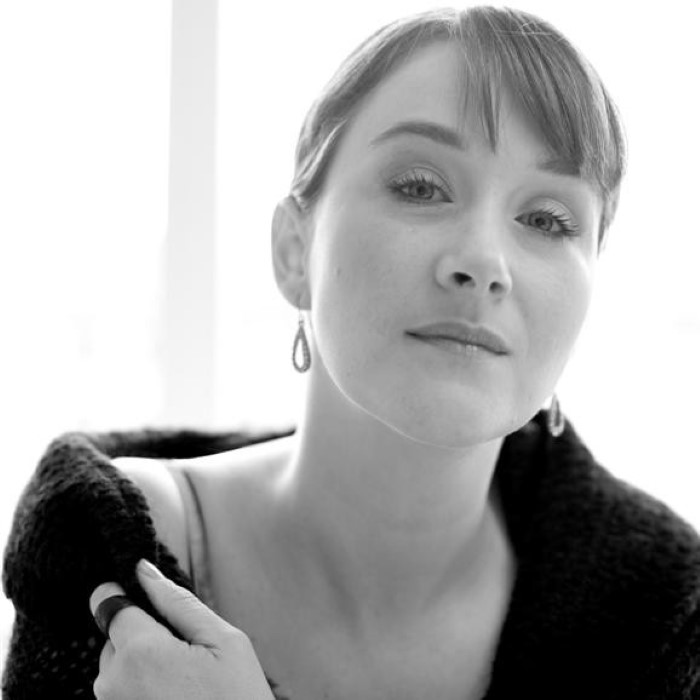 Karen Jo Fields (b. 1973 in Oslo) is a Norwegian-American pop/folk artist, mostly known for collaborations with Minor Majority and her 2003 hit Chase The Blue. Karen was born in Oslo as her parents assumed that giving birth would be cheaper in Oslo than in Arizona. Karen lived in Arizona the first years of her life. Karen is ¼ Indian, and grew up with Christian belief, which came from her mothers side (her great-grandpa was a missionary in China, and her great-grandpa on her dad’s side is a Cherokee Indian. She grew up in a musical home. Her father (and musician) Frank Fields, used to play Beatles, Stones and Zeppelin, in addition to some country and Mexican folk music. At 10 years old, Karen started growing an interest for music, and started playing guitar, piano and violin. After boring herself through years of violin practice, she gave it up, and went all in with the guitar and piano. Karen still thinks that her voice is her most powerful instrument. As a child she obviously knew she wanted to devote her life to music. Like many other Norwegian artists, she went to Foss Videregående Skole, on the branch of music. It was here that she first started to write her own songs. In 1995 she went to Peder Kjelsby’s studio (which Bertine Zetlitz, Folk og Røvere, Apollo and Palace of Pleasure also have done). Here she recorded her first demo. Christer Falck, her first fan, loved the song, and promised her a record deal when he became rich. After he lead the show called Robinsonekspedisjonen (Survivor), she could make her dream come true. Her first album, “Embrace Me” came out in year 2000, and was a big success. The title song “Embrace Me”, and “A Home Out There”, soon became radio hits. In the privious years, she has,in addition to working on her next album, done guest appearances on several recordings.
Read more on Last.fm. 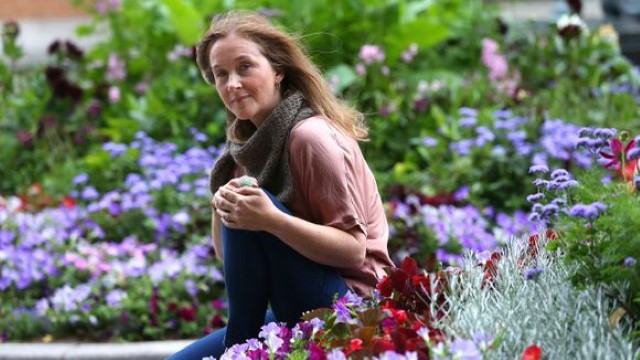