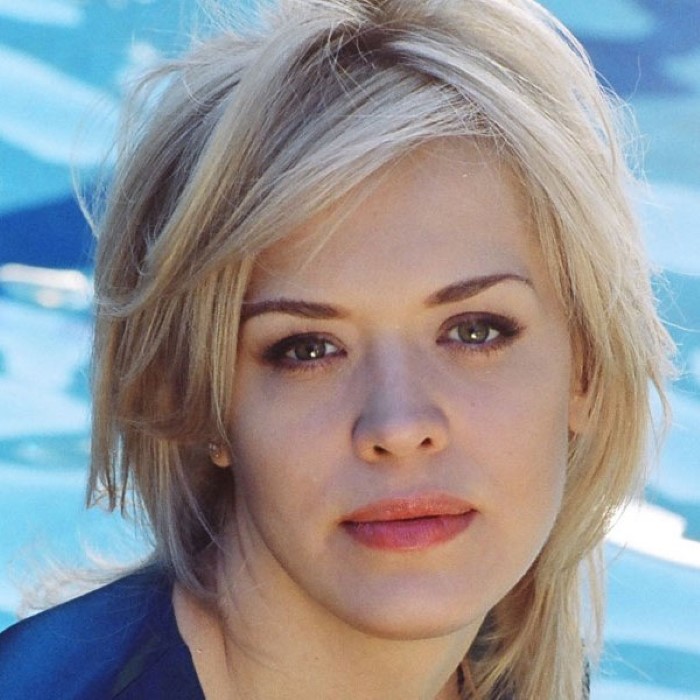 Olga Kern, based in Moscow, has brought to stages around the world a mix of the charisma and power cultivated by pianists of the old Russian school. Born in 1975, Kern has a musical ancestry that her family traces back to the circles of Rachmaninov and Tchaikovsky. Both her parents were musicians, and after hearing her mother play Chopin, she took up the piano herself at the age of 5. Glamorous and naturally gifted when it came to projecting stage presence, Kern showed a knack for winning competitions. The jewel in Kern's competition crown came in 2001 at the Van Cliburn International Piano Competition in Fort Worth, TX, where she became the first woman in the nearly 40-year history of the event to take the top prize. She performed Liszt's Don Juan Fantasy, impressing judges with her sheer power and flair, and she launched her recording career on the Harmonia Mundi label with a fresh reading of the same work. 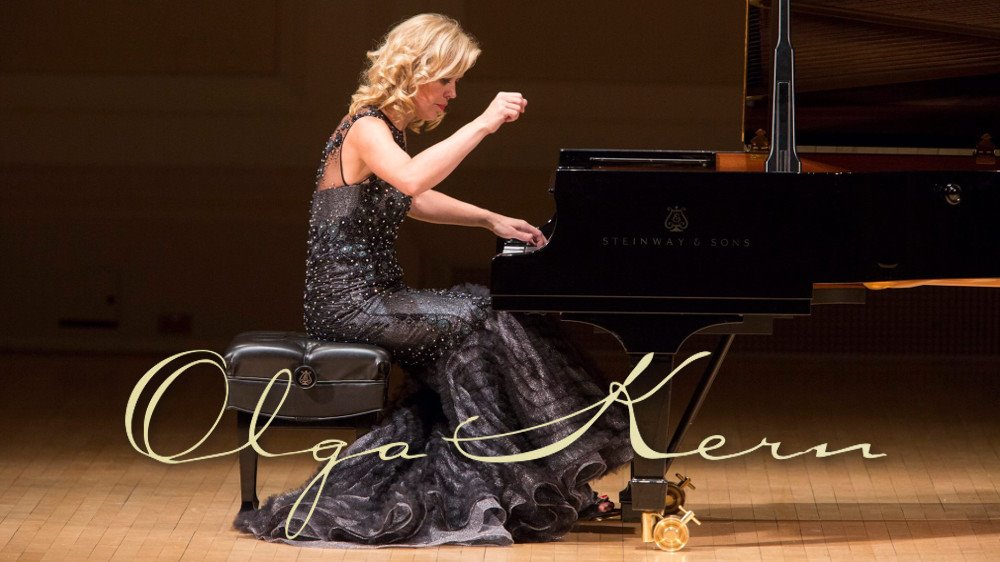 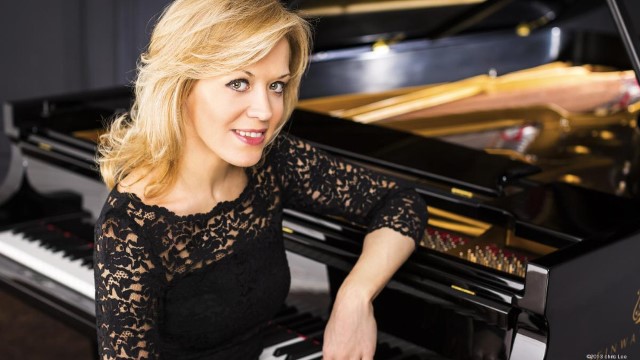