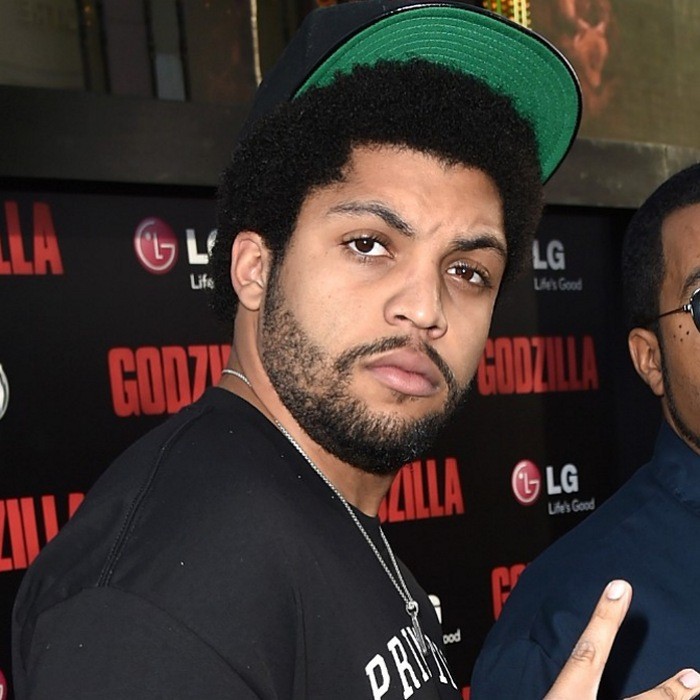 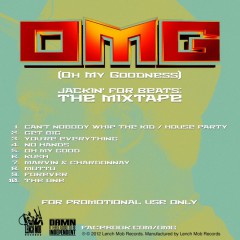 O'Shea Jackson Jr. (born February 24, 1991), also known by his stage name OMG, is an American actor and rapper. He is the oldest son of rapper Ice Cube, and portrayed his father in the 2015 biopic Straight Outta Compton, which was his feature film debut.

Early life and education
Jackson was born in Los Angeles, California, to O'Shea Jackson Sr, better known as Ice Cube, and Kimberly Woodruff. Jackson was raised in the San Fernando Valley, and is the 1st child of four. He has two brothers, Darrell (younger) and Shareef (younger), and a younger sister, Kareema. His brother, Darrell, is also a rapper under the name Doughboy, which is the nickname of the character his father portrayed in his first film, Boyz n the Hood. Jackson attended William Howard Taft High School in Woodland Hills, California, from which he graduated in 2009. His father also attended Taft High School, but unlike his father, Jackson was not bused nearly 40 miles home after classes. Jackson graduated from the University of Southern California, where he studied screenwriting.

Career
Film
In June 2014, it was announced that Jackson had been cast to portray his father, Ice Cube, in Straight Outta Compton, a biographical film about N.W.A. The film was released on August 14, 2015, to positive reviews. Jackson is noted for his physical resemblance to his father, which Ice Cube described as "spot on". "He was born to play the part," he told Jimmy Kimmel in October 2014.

In 2017, Jackson played Dan Pinto, the Batman-obsessed aspiring screenwriter, landlord and love interest of Aubrey Plaza's character Ingrid Thorburn in the film Ingrid Goes West, with many critics—including the Los Angeles Times, Vulture and Collider—commenting on his scene-stealing abilities. In 2018, Jackson starred in the film Den of Thieves, which also included 50 Cent and Gerard Butler.

Music
In 2010, Jackson and his brother Darrell were featured on the songs "She Couldn't Make It On Her Own" and "Y'all Know How I Am", from their father's album I Am the West.

In March 2012, Jackson, under the name OMG, released his first mixtape, Jackin' for Beats, online. Jazmine Gray of Vibe said, "True to its title, the hip-hop rookie offers his own lyrics over the beats of some of the most popular tracks of the year. The 10-track tape finds the son of a hip hop icon off to a promising start."

In an interview with XXL Magazine, Jackson said that "Some people say I sound like OMG. No one has compared me or tried to match me up with other artists."