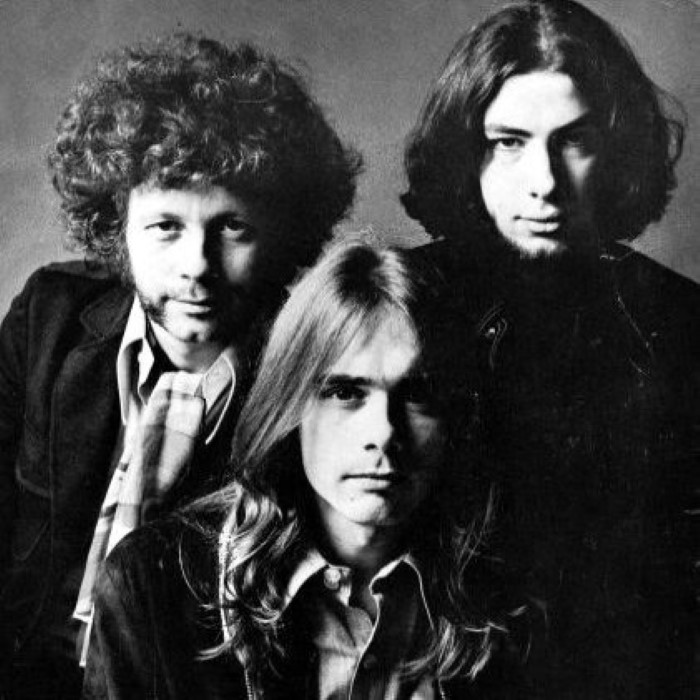 At least six groups have used this name in genres ranging from House, Metal, Pop, Folk and Rock.

(A) The most prominent and oldest Skylark was a Canadian pop/rock band active from 1971-1973 and based in the Pacific Northwest. Their biggest single, "Wildflower", was a 1972 number one hit in Canada, making Billboard's Top 10, and selling over a million copies. It was written by guitarist Doug Edwards and Dave Richardson, who was a Victoria police officer at the time. "Wildflower" is an early example of the power ballad, featuring a strong, emotional lead vocal, a blend of electric guitar, strings and harp, distinctive "slow dance" percussion, and almost-gospel background vocals. It was featured on 70's era K-Tel compilations and has since been covered by Johnny Mathis, The New Birth, The O'Jays, Kenny Rogers, Aaron Neville, Gary Morris, Color Me Badd, Lisa Fischer, Hong Kong superstar Sandy Lam, and sampled by Tupac Shakur and Jamie Foxx.

(B) - Skylark is Nic Fanciulli and Andy Chatterley

(C) Skylark is a symphonic power metal band from Italy. Formed by keyboardist Eddy Antonini, the current line-up is:

At the moment Skylark does not have a drummer. They have released a total of 8 albums, the latest one being Divine Gates Part III - The Last Gate.

Skylark is an incredible story of a metal band which reached unexpected results, writing a page destined to remain unique in the history of music. Starting as a cult/underground band in 1994 and built on the power symphonic compositions written and arranged by Eddy Antonini and Roberto “Brodo” Potenti, Skylark has never had the chance to enter the major world distribution, meeting the skepticism of the most important media and record companies. In spite of this, the band year by year has conquered a growing number of fans, scored amazing and incredible goals such as the sellings result, around 140.000 copies sold , and a series of powerful concerts all around the world sharing the stage with bands such as Royal Hunt, Running Wild, Edguy, Virgin Steel, Nightwish and Dream Theater. No other underground band can show such a kind of achievements. The place where Skylark music reached the top is for sure the Far East, especially China, where in 2008 they performed the longest tour for a foreign band in the Chinese history, and Japan where the band had the chance to perform in three wonderful live tours between 2003 and 2005, getting two sold outs in Shinjuku Loft and Shibuya Cyclone, nice gigs in Club Quattro (Osaka and Tokyo) besides a show in the famous, crowdy and excited Club Chitta in Kawasaki.
The record “Divine Gates part 3: The Last Gate” allowed the band to get its first deal in the US (first Italian power metal band printed there) and, above all, to reach the 3rd position in the HMV Rock and Pop Japanese Charts, 7th Overall, selling more than 25.000 copies worldwide despite the dramatic downtrend of the music industry.
In May 2009 the band will publish its first DVD “Divine Gates part 4: The Live Gate”, featuring the live show faithfully recorded and filmed in Phoenix- Arizona on May 2008.

(D) Karelian world music band from Petrozavodsk, Russia. They play traditional tunes, both from their native region and from other countries, including Sweden and Greece. Their line-up is entirely acoustic and reflects the Karelian music tradition, e.g. it includes instruments such as "kantele", the Finno-Ugrian zither. Skylark has frequently toured both in Russia and abroad, being one of the most renowned Russian world music artists. They typically play at smaller venues or at various folk and ethno festivals. Albums: Celtic Flame (2003)Reipas Tuuli (Racing The Wind) (2003)A Roving I Will Go (2005)Aurinko Vedellä (Sun On The Water) (2006)


(F) Two school teachers from Miami. So far they are independent from any labels and are just writing and producing their own music. Their first album "I Shine Not Burn" contains a few covers, but the rest are original lyrics and music. 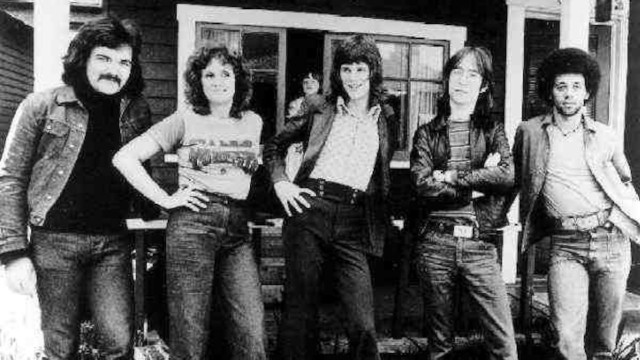