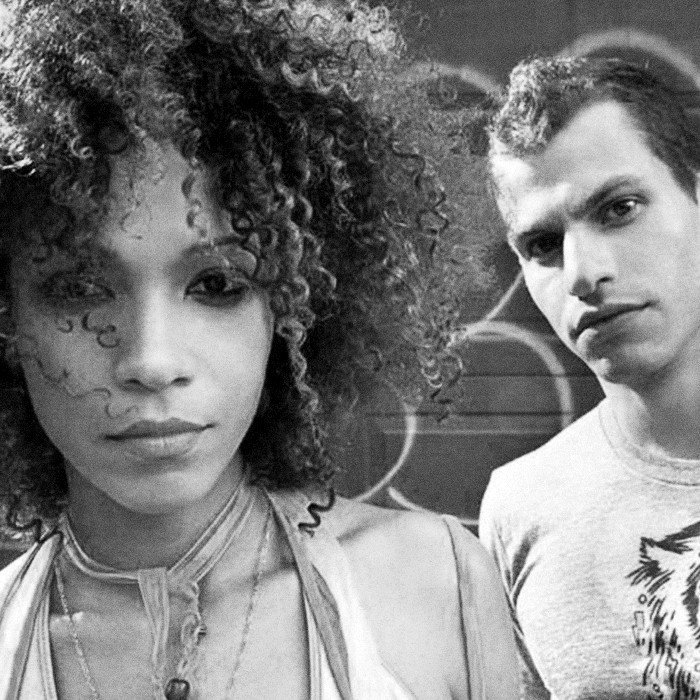 Little Jackie is an American duo consisting of Imani Coppola and Adam Pallin. Little Jackie, which derives its name from the 1989 hit song "Little Jackie Wants to Be a Star" by Lisa Lisa and Cult Jam, released a hit single in 2008 called "The World Should Revolve Around Me" from their debut album The Stoop.
Coppola was a solo singer, whose most successful single was "Legend of a Cowgirl", from the 1997 album Chupacabra. Adam Pallin is the programmer/producer of the duo.
In 2008, Coppola and Pallin signed a contract with S-Curve, an independent label owned by Steve Greenberg, to issue an album. This coincided with the duo's television debut on Late Night with Conan O'Brien. Album promotion is by Nabbr, a company that has created viral video campaigns for Justin Timberlake and Amy Winehouse. Coppola, originally signed as a solo act with Columbia Records, plans to approach the music business differently with Little Jackie, bolstered by her experiences. She also sees Little Jackie as an opportunity to get back into pop.
On August 3, 2011 Little Jackie digitally released their second album, Made4TV, on Bandcamp.com, a website that allows artists release their music and merchandise directly to their fans. They digitally released their third album, "Queen of Prospect Park," in 2014.