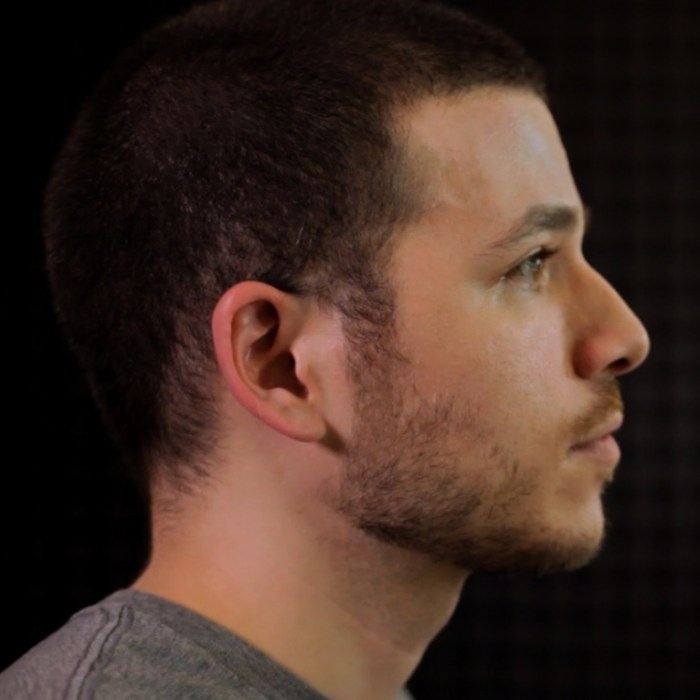 Zack Hemsey (born 30 May 1983) is an American composer, musician, and record producer, whose work has been largely popularized through its inclusion in films and film trailers. A notable example is the film trailer for Inception, which included his composed piece "Mind Heist." It's a common misconception that the piece used for this film trailer was composed by Hans Zimmer, who instead composed the score for the film. "Mind Heist" was also used as introductory music for the video game Madden NFL 12, and is occasionally used by the television series America's Got Talent. Hemsey's music has been featured in film trailers for The Town, Lincoln, 2 Guns, and a few others. "Vengeance" has also been featured in the film The Equalizer, in a trailer for the second season of the HBO program Game of Thrones, and the trailer for the 21st Century Fox miniseries 24: Live Another Day; the trailer for 24: Live Another Day aired during Fox Sports' U.S. TV broadcast of Super Bowl XLVIII.