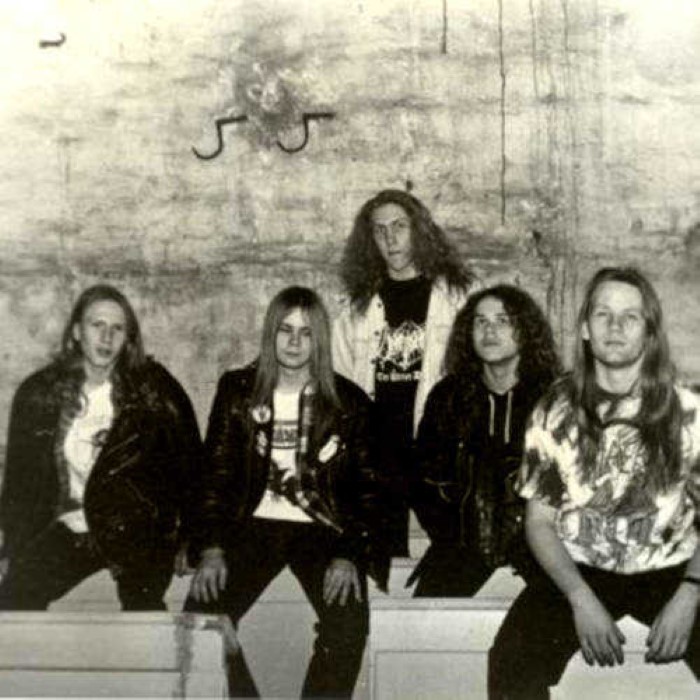 The band was formed in early 1988 on the ashes of band called Reptile, later re-named as Defiance.

Mikael Lindvall and Mats Nordrup both left the band in the summer of 1989. A rehearsal tape dated 31/05/1989 features the song "Mortal Torment" which was later demoed by Crematory.

Changed name to Afflicted after the 1990 demo.