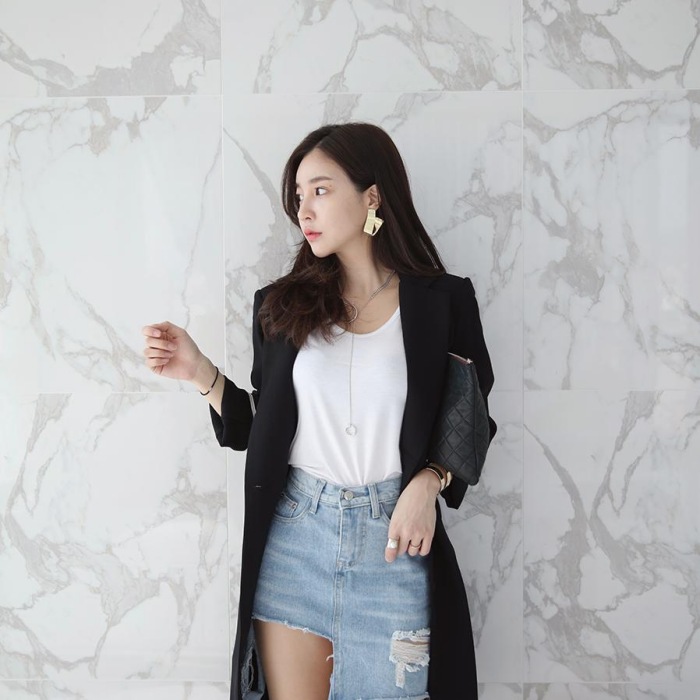 Kang Hye-jung (Korean: 강혜정, born on January 4, 1982) is a South Korean actress, who first achieved recognition for her role in the arthouse film Nabi (2001), and two years later, she rose to stardom in 2003 through Park Chan-wook's revenge thriller Oldboy. For the next few years, she continued to appear in a diverse range of roles which drew her further critical acclaim, notably in Han Jae-rim's relationship drama Rules of Dating (2005), and Park Kwang-hyun's Korean War comedy Welcome to Dongmakgol (2005). In recent years, Kang has starred in more conventional melodramas such as Herb (2007) and Girlfriends (2009).